Home » Hip Hop News » Norm Kelly clowns Meek Mill on Twitter, tweeting him the Forbes list and asking him “Where Ya At?” #WATTBA 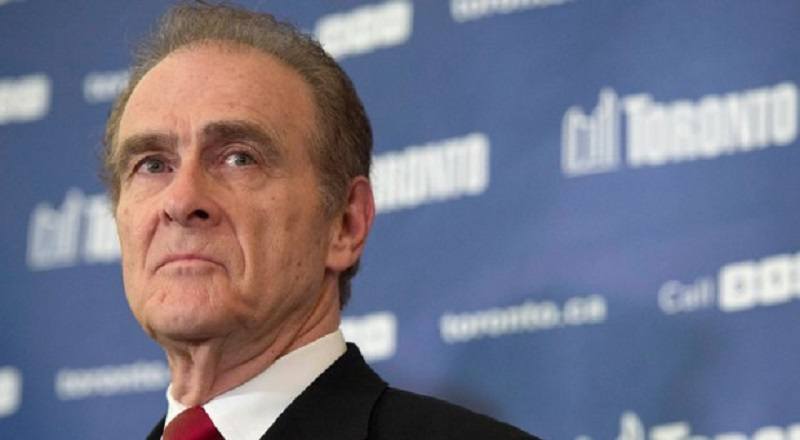 Going after Drake got Meek Mill more than he bargained for. Not only did he lose the lyrical beef and fan support, Meek Mill got the city of Toronto against him. Even down to the politicians, Meek Mill is being dissed.

Norm Kelly immediately stepped into the Meek Mill/Drake situation, defending his citizen. However, the past month and a half has seen their beef die down. Now, Meek Mill is buzzing off his GQ cover story with his girlfriend, Nicki Minaj.

This coincides with the Forbes hip hop cash list, where Drake is number three on, earning close to $40 million. Also on the list is Nicki Minaj, who is both Meek Mill’s girlfriend and Drake’s label-mate. Absent from the list is Meek Mill, which Norm Kelly tweeted him with the question “where ya at?,” an obvious dig.