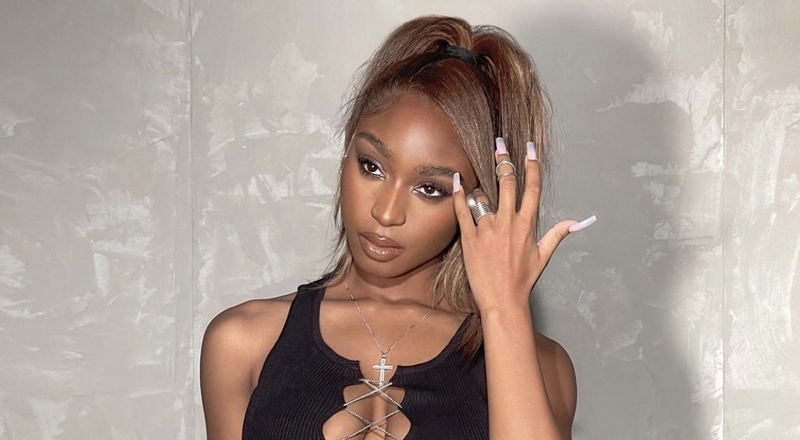 Normani really started to soar to stardom, once she began her solo career, in 2019. At the time, she split from Fifth Harmony, and her “Motivation” single took off. That went on to peak at number 33 in the US, and is platinum.

Since then though, Normani still hasn’t released her highly anticipated debut studio album. In the summer of 2021, Normani did see even more success with her “Wild Side” single, featuring Cardi B. That also went on to peak at number 14, and went gold. At that point, many fans believed that the time was near, for Normani’s upcoming album.

Back in March, Normani went on to release her first single of 2022, “Fair.” Now, Normani has an update about her long-awaited debut album. Normani recently revealed that this project will finally be out, sometime this summer. She added that she knows that fans have been very patient, for this.

No exact title or release date was announced, though. Normani has become one of the biggest pop stars in the industry since 2019, and hopefully, 2022 is finally the year that this project is finally delivered.

Check out Normani speaking on her upcoming album, below.

Continue Reading
You may also like...
Related Topics:featured, normani

More in Album Preview
City Girls’ JT defends that Doja Cat is a rapper, and not only a pop artist
Asian Doll announces new date, for “Let’s Do A Drill” mixtape, coming on July 22