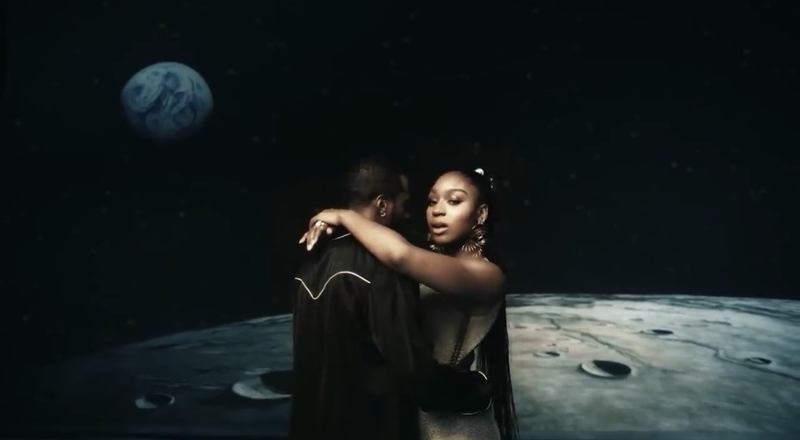 Normani is buzzing on the charts with her new single “Motivation” and is also getting attention for her “Waves” record featuring 6LACK. Tonight at the VMAs, the R&B/pop star was honored by winning the “Best R&B Video” for this record.

Normani beat out Childish Gambino’s “Feel Like A Summer,” “Alicia Keys’ “Raise A Man,” “H.E.R.’s “Could’ve Been” feat. Bryson Tiller, Ella Mai’s second breakout single “Trip,” and Anderson .Paak’s “Make It Better” feat. the legendary Smokey Robinson. Normani is definitely one of the biggest breakout artists and the talent is evident. Gotta give props to her for winning this award in a highly competitive category.

At this point, Normani is going to be creating hits consistently for a long time and is a star. Check out her Motivation performance at the VMAs along with the video for Waves below.

Where is the sign up sheet for @Normani basketball team? … asking for a friend! #VMAs pic.twitter.com/4SidKzPK3X

Continue Reading
You may also like...
Related Topics:6lack, normani, VMAs

More in Articles
Queen Latifah was giving vibes all night long, celebrating Lizzo, and fans were here for her and Eboni, but when she rode out on the bike, she won the #VMAs on Twitter #MTVVMAs
Drake was spotted on daddy duty, getting off plane with his son, Adonis