Home » Hip Hop News » Nostalgic fans talk about “Coach Carter” on Twitter while it airs on VH1, making it a trending topic #CoachCarter 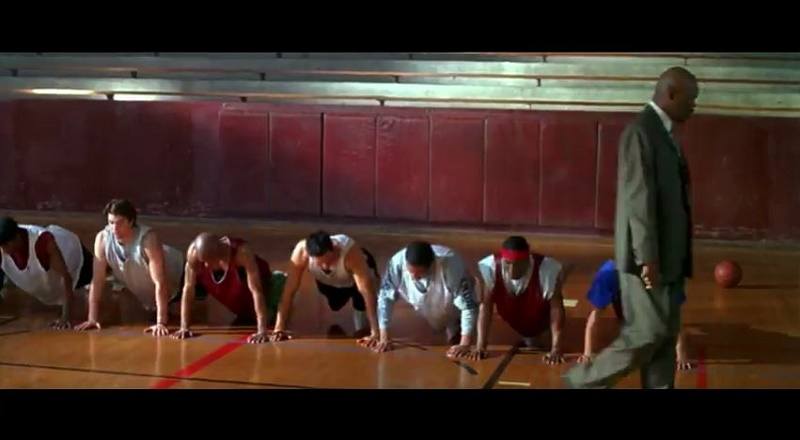 The 2004-2005 period was a time when there was great entertainment, all over the place. This time saw Kanye West, Omarion, Ray J, Trick Daddy, Fabolous, Ja Rule, Lloyd Banks, and others dominate the game. A lot of classic movies would also premiere during this time period.

Among them was Coach Carter, starring Samuel L. Jackson. A coming of age movie, Coach Carter saw Jackson playing the title role and turning a group of boys into men. The discipline he taught them led to them winning a championship and becoming responsible.

Some movies never get old and Coach Carter is one of them. Tonight, the movie is airing on VH1 and the people are tuned in. They have flooded Twitter with tweets about the movie and, of course, there is no Coach Carter without Twista and Faith Evans’ classic single, “Hope.”

Watch “Hope” by Twista and Faith Evans below:

Read the tweets about Coach Carter below:

More in Hip Hop News
Game sextape allegedly surfaces on random Facebook profile and the caption says “he only lasts 4 minutes”
Lore’l goes on Twitter rant and promises to “F K. Michelle up” when she sees her over Angela Yee #TheBreakfastClub #LHHATL #LHHNY