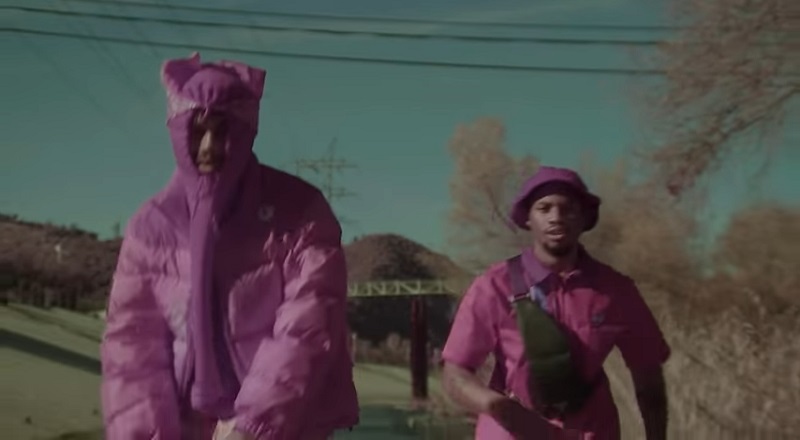 The domination Florida is currently having on the rap game is nothing new. In the 1980s, the Miami scene emerged in the South, before Atlanta did. Now, the entire South Florida has emerged, brimming with top talent.

$NOT represents West Palm Beach and he is fast becoming a very big factor, in the game. Since 2018, all of his music has been going viral. Back in October, $NOT dropped his single, “Sangria,” with Denzel Curry, via Beats 1 Radio.

Yesterday, $NOT dropped the “Sangria” music video, to much fanfare. Within the first few hours, “Sangria” did 100,000 views. After the first day, the music video for the Denzel Curry-assisted track had done 280,000 views.

Watch “Sangria” by $NOT ft. Denzel Curry below:

More in Hip Hop News
NF – “Clouds” [VIDEO]
Charles Barkley is being roasted and dragged by Twitter, again, for choosing Jordan Clarkson, over Anthony Davis, for the 2021 NBA All-Star Game