Home » Hip Hop News » NOT DONOVAN MITCHELL!! Donovan Mitchell got hurt and Twitter loses its sh*t, because the Jazz are giving Houston tons of competition, and the Rookie of the Year is leading them, but might be injured #HOUvsUTA #RocketsVsJazz (FULL VIDEO INCLUDED) [VIDEO] 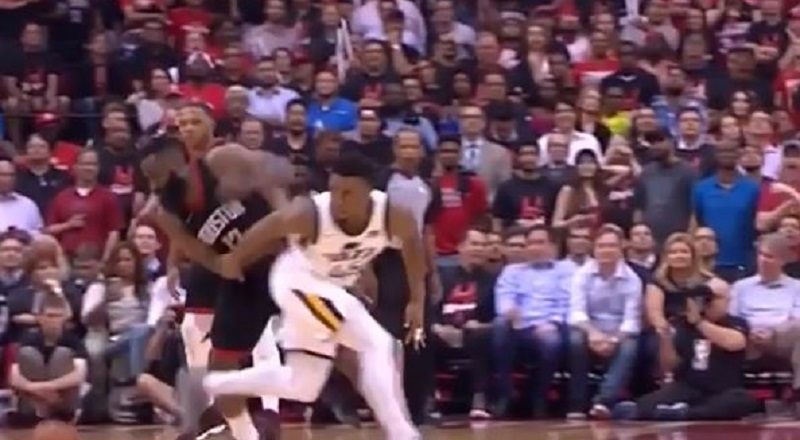 Come on, man, if the Utah Jazz lose this game, Donovan Mitchell getting hurt is a big reason why. They are saying he’s in the back, trying to walk it off, but dude hurt his left knee. But, the Jazz were still in it, until Chris Paul went off.

Heck, the way Chris Paul is looking at it, Donvoan Mitchell has forever to get to the Conference Finals, he’s waited ten years. In his first two years, he didn’t even make the playoffs, Paul that is. But, he and Harden have been cooking ever since he got to Houston.

The Jazz fans are waiting, patiently, sharing their fears on Twitter. Not everybody is a Jazz fan, but most are for Donovan Mitchell. Twitter was going in, thinking he was hurt, but he’s heading back to the bench, now.

Read the tweets about Donovan Mitchell below: