Home » Hip Hop News » Now this was some shade… Monica reposts a birthday shout out from Snoop Dogg’s wife, Shante, and includes a comment from Tamar Braxton saying she doesn’t like her “Sheon like me, but I love her” [PHOTO] 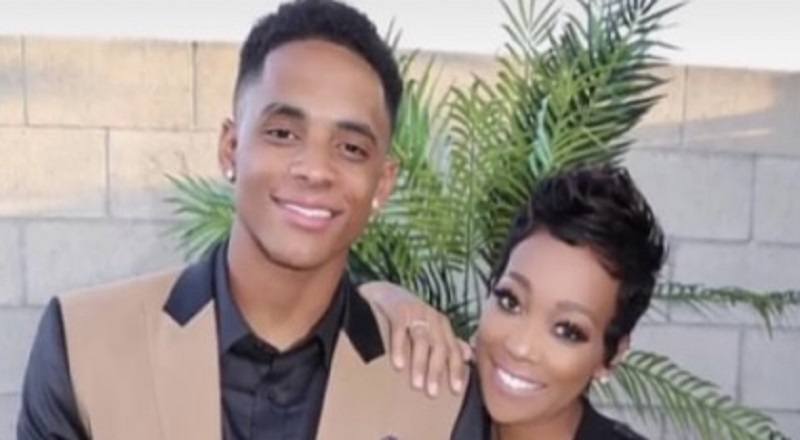 Yesterday, Monica celebrated her 38th birthday, and all of the biggest names in entertainment wished her well. The popular singer has made a name for herself, over the past two and a half decades. This span of time has seen her drop countless hit singles.

Monica has the love and support of many of the biggest names in music, and their children. In fact, this love and support is currently being displayed in Monica’s reality TV debut. She, alongside LeToya Luckett, and her husband, have joined T.I.’s “Friends and Family Hustle.”

However, it appears as if Monica has some issues with another singer/reality star. It’s either that, or everybody is reading too much into this post. When Shante Broadus, Snoop Dogg’s wife, reposted the above image, Tamar Braxton commented that Monica doesn’t like her, which was followed by Monica reposting on her story, including Tamar’s comment.