Home » Hip Hop News » Nude photo of Bow Wow leaks to the internet, supposedly from one of his exes [PHOTO] 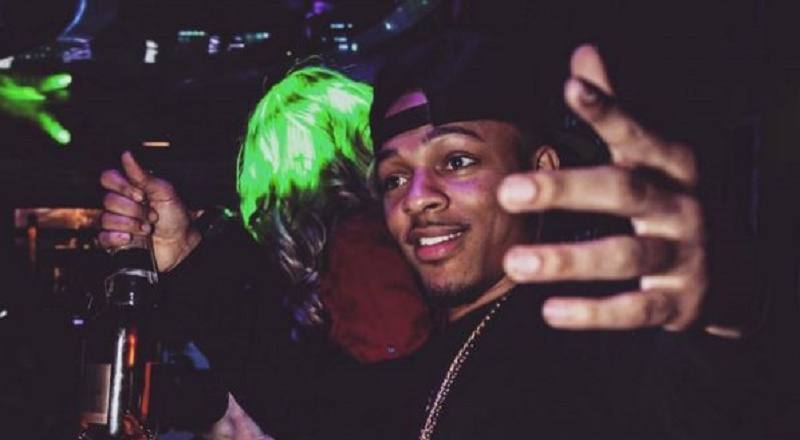 Yesterday, Bow Wow celebrated his birthday and he still is enjoying his twenties. Mind is officially bent, right?, but Bow Wow has enjoyed the best of all worlds in entertainment. Going on ten years since his last hit record, Bow Wow gets his as a media correspondent and actor.

There is no way to slow Bow Wow and he also gets his fair share of women. In 2014, Bow Wow ended Erica Mena’s hot lesbian affair with the lovely Cyn Santana to make her his wife. The two didn’t quite make it down the aisle and are now at odds, but Bow found Keyshia Cole.

Celebrating a new peak in his career, Bow Wow is now experiencing some arguably negative press. The famed rapper is the latest celebrity to suffer a nude photo leak. Unlike Kim Kardashian, he did not leak his on purpose and there is no censoring, word has it that an ex leaked Bow’s photo, but which one?

More in Hip Hop News
Behind the scenes footage and pics of Remy Ma and Papoose’s wedding leak (featuring Ice T, Juju, Mona Scott-Young, and more) #LHHNY [PHOTOS/VIDEOS]
Fans pressure Remy Ma to give Papoose the baby he wants with her #LHHNY