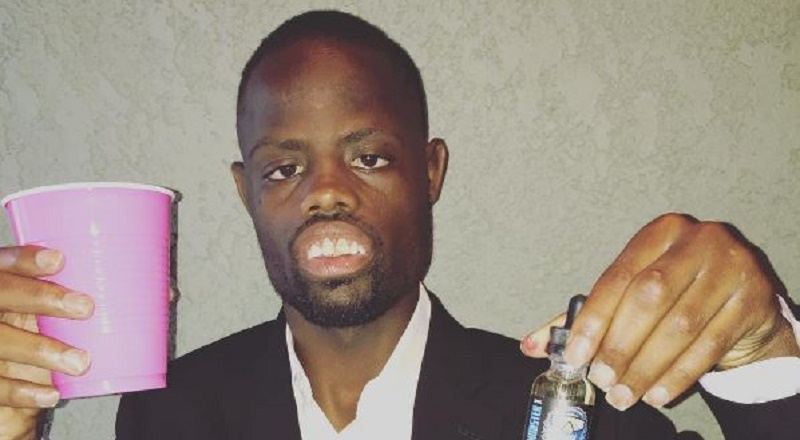 Over the past couple of years, Instagram has led to people in various forms of entertainment gaining fame. Among them is Welven Da Great, who is a popular Instagram comedian. Definitely sown into the fabric of pop culture, Welven Da Great has many mainstream mentions.

Welven Da Great is well-known and if often seen out partying with some of the biggest stars. In his own right, Welven Da Great has become a star, himself. This star is now beginning to learn just how much the price of fame costs.