Home » Hip Hop News » Nutting? LOL, Twitter says they are trying to figure out why they are seeing Nutting trending #1, without risking their job, but it’s nothing vulgar, for once, it is about MLB’s Pittsburgh Pirates owner, Bob Nutting, firing the team’s GM 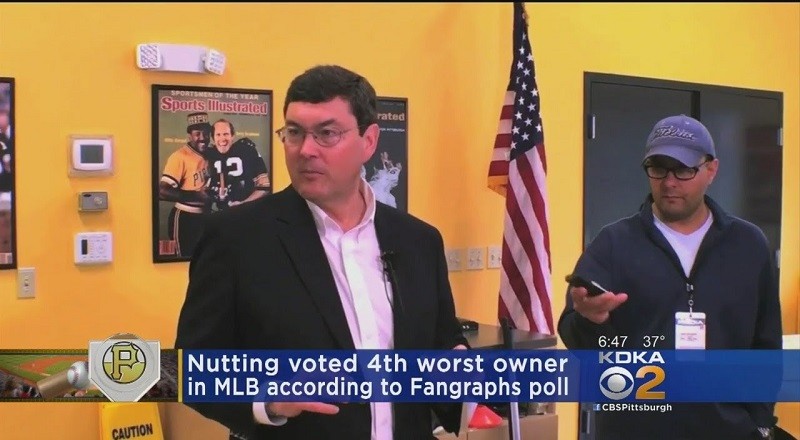 On this one, nobody can blame Twitter for being cautious. When they saw Pastor Wilson trending, who would have guessed what kind of video that would be? Still, giving benefit of the doubt, they also watched the barbershop video, and everybody knows how that turned out.

So, this morning, Nutting ended up taking over Twitter? Twitter has already been fooled twice, so it went without saying that Nutting would be some more ratchet ish. Thankfully, that’s not the case, though, as it’s just MLB drama, with Bob Nutting being dragged.

For those who actually keep up with baseball, Bob Nutting is the owner of the Pittsburgh Pirates, voted fourth worst owner, and he fired the team’s GM, this morning. But, people just saw Nutting trending, and jumped to conclusions. They have made for some of the funniest tweets of the day.

Read the Nutting tweets below: