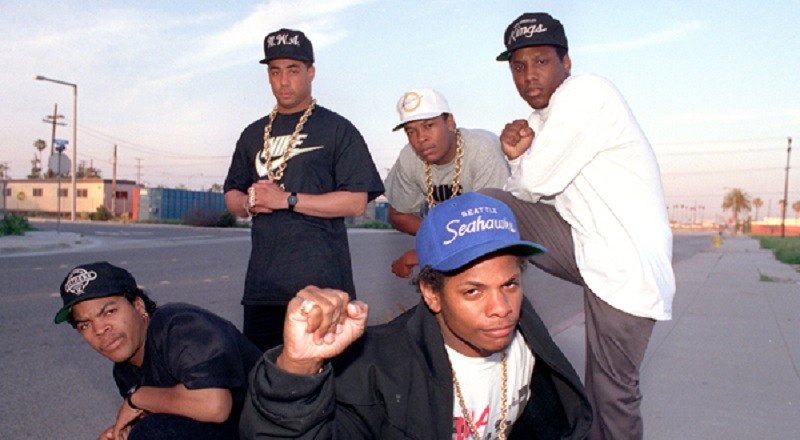 In the midst of the film promotion, Dr. Dre released his long-awaited “final” album, inspired by the movie. Ice Cube made the announcement of the album only days before the release. But, the world seems more interested in the old music.

NWA achieved all kinds of critical and commercial success, but they did it all with a cult fan base. They never had a song on the radio when they were an active group and they never charted on Billboard. However, “Straight Outta Compton” made its debut at number 38 on the Billboard Hot 100 this week.