Home » Hip Hop News » Nyaira Givens, a 13-year-old girl from Cincinnati, was stabbed and killed by another 13-year-old girl, Janiah Pate, who appeared in court on Wednesday 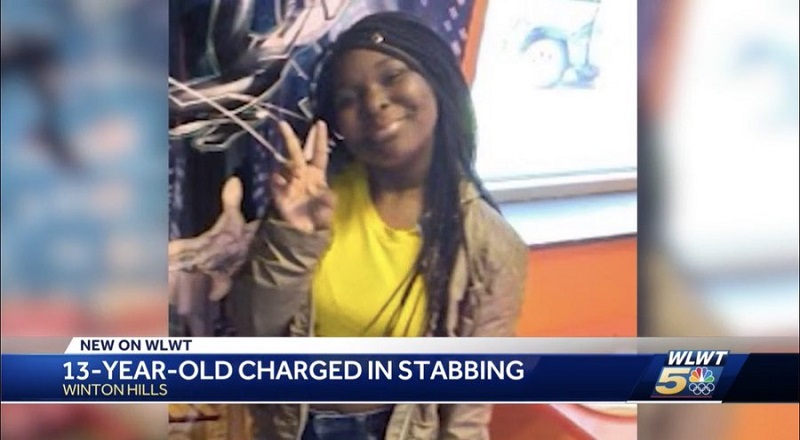 Clearly, America is a nation in turmoil, as there is bad news on a daily basis. After Derek Chauvin was convicted, in the George Floyd murder case, two more Black people were killed at the hands of police. Now, there is more outrage from the black community.

In Columbus, Ohio, the Ma’Khia Bryant situation is making headline news. While people are trying to make a debate out of her holding a knife, another Ohio teenager was killed by a knife. Nyaira Givens, aged 13, is that girl, and she is dead.

Nyaira Givens, aged 13, got into a verbal dispute with another 13-year-old girl, named Janiah Pate. The conversation turned violent, when Pate stabbed Givens, on the side of her neck, with a pocket knife. Givens was rushed to the hospital, where she died, and on Tuesday, Pate was charged with murder, and on Wednesday, she had her day in court.

Read the tweets about Nyaira Givens below:

More in Hip Hop News
#JusticeForCairo: Cornell Gunter blasts Orlando Health, blaming the hospital and doctors for the death of his, and his fiancée’s newborn baby; Twitter gives support to the young couple
Cardi B is Taking Steps To Start Own Beauty Line; Files Documents For Rights To “Bardi Beauty”