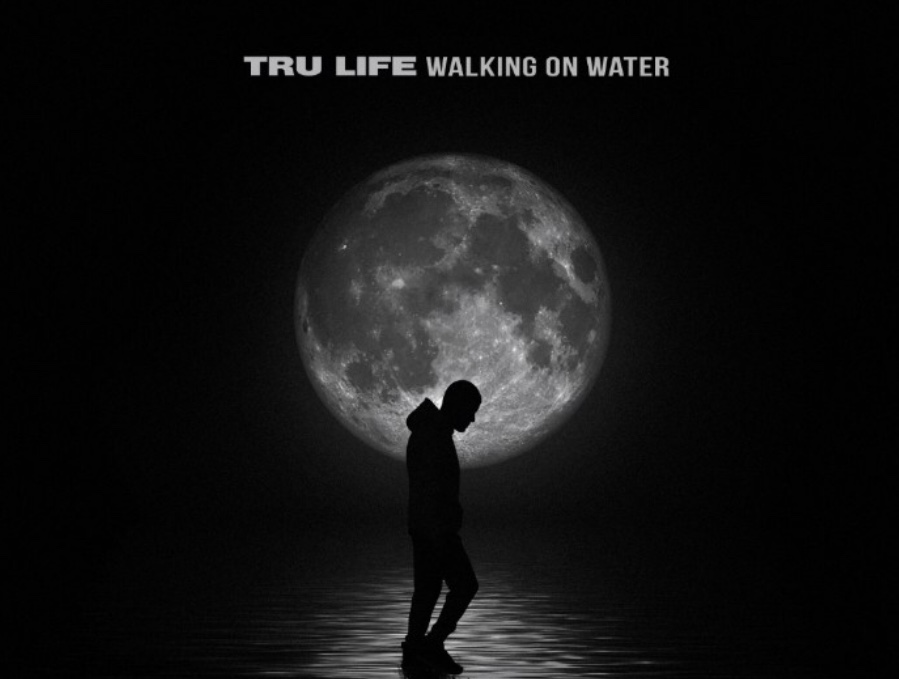 Buzzing NYC rapper Tru Life will return to music after doing an eight-year bid in prison with the release of his new project “Walking On Water” which will feature huge appearances by Future, Rick Ross, and DJ Clue. His previous project was the “Tru York” mixtape in 2007. Tru Life had previously been signed to Jimmy Lovine’s Interscope Records as a teenager. Walking On Water is set for a November 9 release.

The leading singles are ‘Baddie‘ feat. Future and ‘Bag For It‘ feat. Rick Ross and Queens artist Velous. The video for Bag For It has already earned over 3.5 million views on YouTube. Walking On Water will be released under Tru Life’s Mogul Tree label along with EMPIRE.

Walking On Water is now available for pre-order. Check out the full video for Bag For It feat. Rick Ross and Velous along with Baddie feat. Future below.

More in Album Preview
DJ Khaled Hits The Studio With Nas And Jay Z; Could This Be A New Single Off Of “Father Of Asahd” Album?
Pull Up! Take A Seat At Solanges Table; New Album Due This Fall Ya’ll