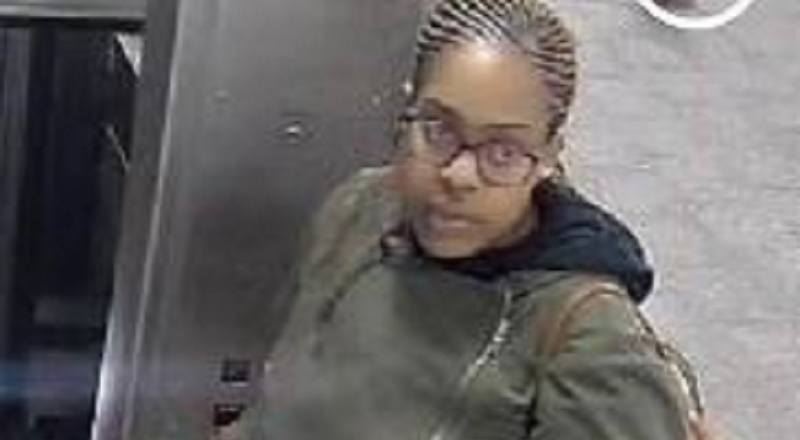 In this day and age, nothing can really be put past anyone. Nothing that happens, in the news, is even surprising, anymore. It’s sad that this latest story is actually mild, compared to all of the crazy things that take place on a daily basis.

However, it is a shame that such high levels of atrocities are becoming the norm. There was once a time when a story like this would receive major television attention. In New York City, a woman beat an elderly woman with her own cane.

According to the elderly woman, she advised the other woman to teach her child some manners. They were in the NYC subway, as the woman’s son was rudely running into people. Instead of taking the advice, the woman took the old lady’s cane, and beat her with it.

More in Hip Hop News
#hellchallenge has taken over Twitter, as young adults are texting their parents asking if “hell” is a curse word and, in turn, using it in their messages [PHOTOS]
Memphis Bleek talks loyalty to Jay Z, Kanye West, new label, and Manolo Rose freestyles on #SwayInTheMorning [VIDEO]