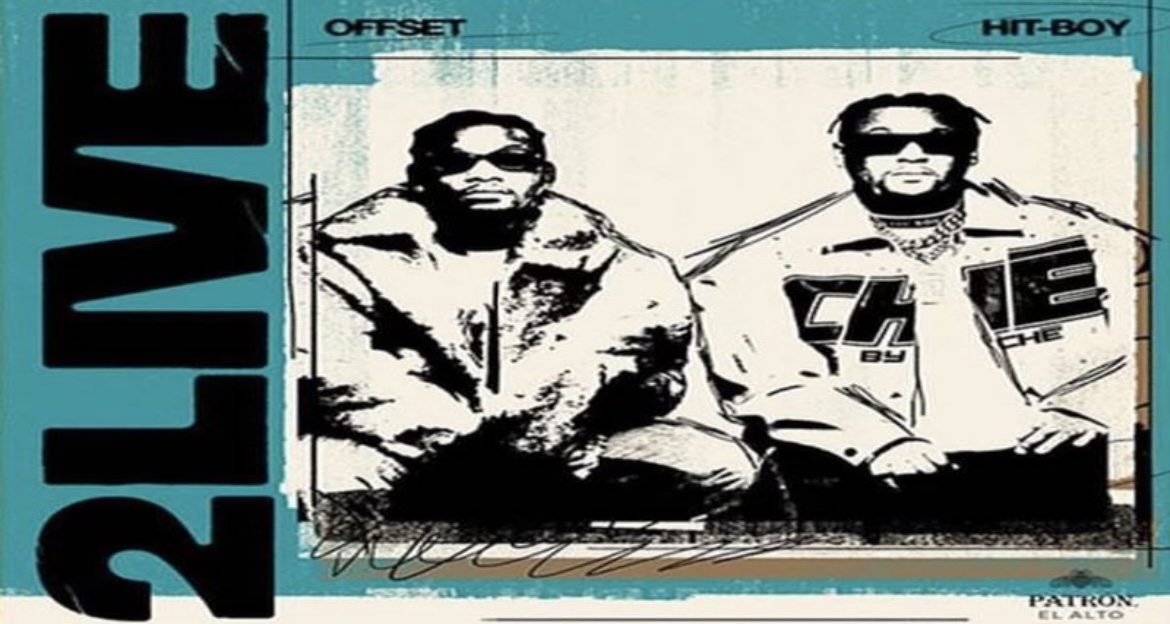 Offset and Hit-Boy have a new collaboration on the way, as Hit-Boy took to social media to announce that their “2 Live” single is arriving in January 13, at midnight. The producer also unveiled the official cover art for 2 Live, as he’s displayed with Offset in a teal and black design.

Hit-Boy has been on an impressive run over the past three years, especially with Nas. The two released three “King’s Disease” albums, as one won a Grammy for Best Rap Album. Hit-Boy also released a joint album with Dreezy in 2022, which was “HitGirl.”

Offset was also very consistent in 2022, as he began to release solo music. These included “54321” and “Code” featuring Moneybagg Yo.

Of course, he’s also been grieving heavily, due to the loss of fellow Migos rapper and cousin, Takeoff. Takeoff was shot and killed outside of a Houston bowling alley, in November, after a shootout ensued. Offset went on to speak at Takeoff’s funeral at State Farm Arena in Atlanta, where he gave a very emotional speech.

Check out Hit-Boy announcing his and Offset’s “2 Live” single, below.