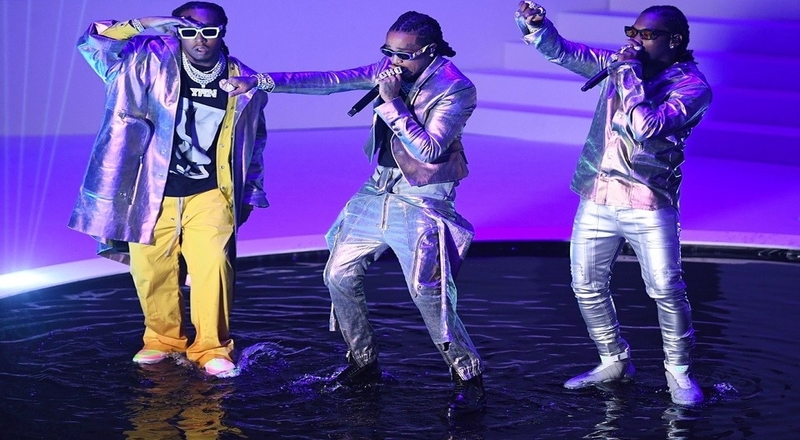 Migos are currently in a legal dispute as they are suing their lawyer who is also Quality Control Music’s lawyer, Damien Granderson. This is for malpractice as the Atlanta group believes that they were cheated out of millions of dollars by him. Fans are waiting for the ‘Culture III‘ album by the group which many expected to be released this year after they originally teased a quarantine mixtape in April.

This has lead to someone on Instagram commenting on Migos member, Offset’s page saying that the group fell off. Offset’s original caption was “WE THE GREATEST WE ARE CULTURE THE FLOW YOU STOLE !!” The photo included a throwback photo of Migos. Offset replied to the user by how their ‘Culture II’ album from January 2018 sold 200k units in its first week.

The user did not care about this stat as he mentioned that that project was released two and a half years ago. Offset then claimed how the group are still sitting on $22 million.

Migos haven’t fallen off but they’re just too invested in solo projects. Quavo is also the only member being featured on other artists’ songs nowadays. Hopefully, Culture III is released in 2020 as planned. Check out Offset’s interaction with the user on Instagram about falling off below.

Continue Reading
You may also like...
Related Topics:migos, offset