Home » Hip Hop News » Offset is being dragged by Twitter, currently, as video surfaces of a man that many believe is him, with another woman; Fans blast him for cheating on Cardi B AGAIN 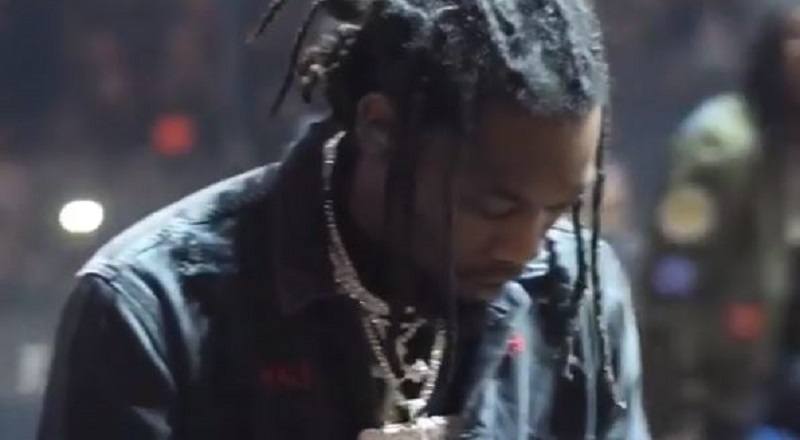 To be clear, Hip-HopVibe.com is not saying Offset has cheated on Cardi B, again. Currently, there is no proof that the man in that video actually is Offset. But, there is a man with a beard and dreads, who is definitely getting physical with another woman.

As everybody knows, the internet shoots first, and asks questions later, so the truth doesn’t matter to them. Last year, Cardi B took over the game and Offset, as her man, also gained fame. Until Christmas, they were viewed as the couple of the year.

Since then, Offset has been dogged for cheating on Cardi B, which he did, back in September. There have been claims that Offset was still cheating on her. Whether that’s him, or not, in that video, Twitter is heating him hot, right now, in advance.

Read the tweets about Offset below:

Continue Reading
You may also like...
Related Topics:cardi b, christmas 2017, offset