Home » Hip Hop News » Offset Says All He Wants For His Birthday Is Cardi B Back After Allegedly Cheating With IG Model Summer Bunni; Says He Didn’t “F*ck That Girl” But Entertained It [VIDEO] 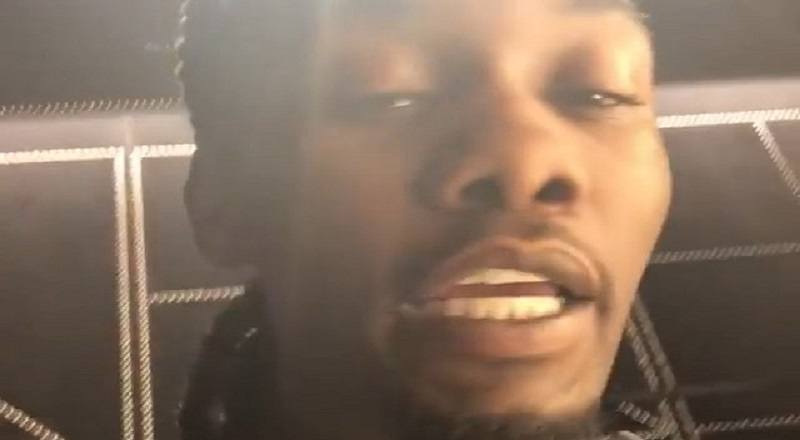 Today is Offset’s birthday and he turned 27. As far as gifts go, he took to social media to post a video pleading with Cardi to take him back. He said this is his only birthday wish. He says he apologized for embarrassing her and for making her look crazy. Offset said he did things he had no business doing and that he broke theirs and God’s promise.

Continue Reading
You may also like...
Related Topics:cardi b, christmas 2018, offset, yuriy andriyashchuk