Home » Hip Hop News » Offset makes it clear he wasn’t fighting at ComplexCon, saying he stepped in to break up a fight caused by security 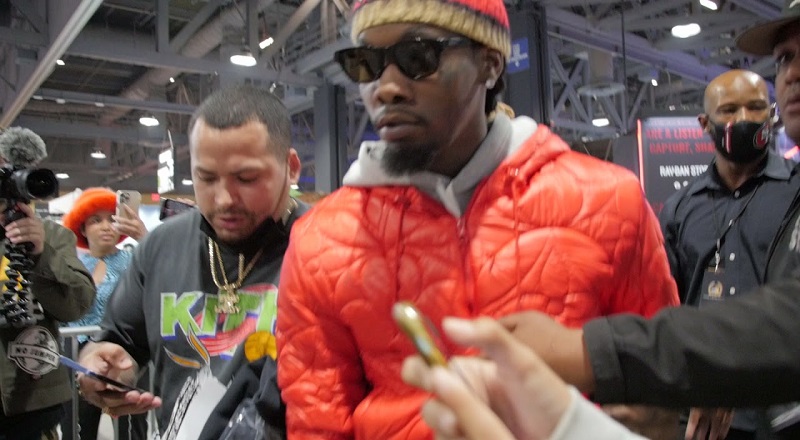 For nearly a decade, Offset has been a fixture in hip hop. In 2013, he rose to fame as one third of Migos. Early in the run, he was actually behind bars, but he’s become the group’s most-recognized member.

Offset really came into his own, when he and Cardi B got involved. The two quickly got married and they now have two children together. A family man, he is continuing to dominate the game.

Recently, Offset was at ComplexCon, and a fight broke out near him. Many outlets reported that he was fighting, himself. But, he spoke to Complex, setting the record straight that he was breaking up a fight caused by security.

Continue Reading
You may also like...
Related Topics:cardi b, ComplexCon, featured, migos, offset

More in Hip Hop News
Big Sean Announces That His Own Movie Theater, is Coming to Hometown of Detroit; Is Still Under Construction
Kid Cudi wears makeup and a wedding dress to CFDA Fashion Awards; Holds hands with boyfriend [VIDEO]