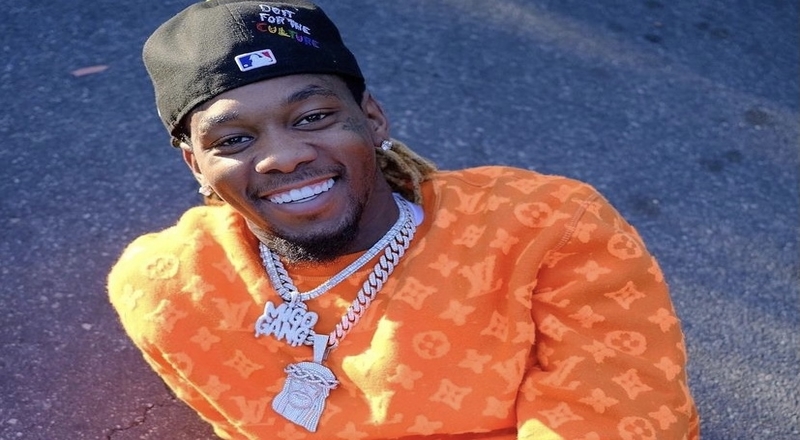 Migos seems to finally be preparing to put out their highly anticipated “Culture III” album. The Atlanta trio has been previewing some new music off of the project lately, much to the approval of their. fans. This album would also be Migos’ first project together since January 2018 with “Culture II.”

While there is still no official release date for Culture III, Migos continues to do their best to generate hype for it. Offset took to his Twitter feed late on Sunday to make a bold claim about the group. He said “Thank the Migos. We changed the game.”

When Migos first blew up as a group in the summer of 2013, many definitely believed that they had a completely different sound. This is something that many other artists soon wanted to replicate so with Offset’s latest statement, it is valid for sure.

Since the time that Migos last released an album with Culture II in January 2018, each have gone on to release solo albums. In 2020, the group released their “Need It” feat. NBA Youngboy and “Taco Tuesday” singles as many believed that Culture III was arriving in 2020. Quavo also hinted in the spring that a mixtape would be coming out but that unfortunately didn’t happen either. Hopefully, Culture III arrives by the end of the summer.

Continue Reading
You may also like...
Related Topics:featured, migos, offset

More in Hip Hop News
DMX’s Daughter Pays Homage To Him on Twitter Following His Passing – “I Love You Forever, Dad”
Usher Allegedly Recently Gave Strippers Fake Bills With His Face on Them While at a Club