Home » Hip Hop News » Offset sparks controversy with his tweets about hip hop and race, as he says hip hop is black culture, music telling stories of “our” pain, telling others “don’t make the rules” 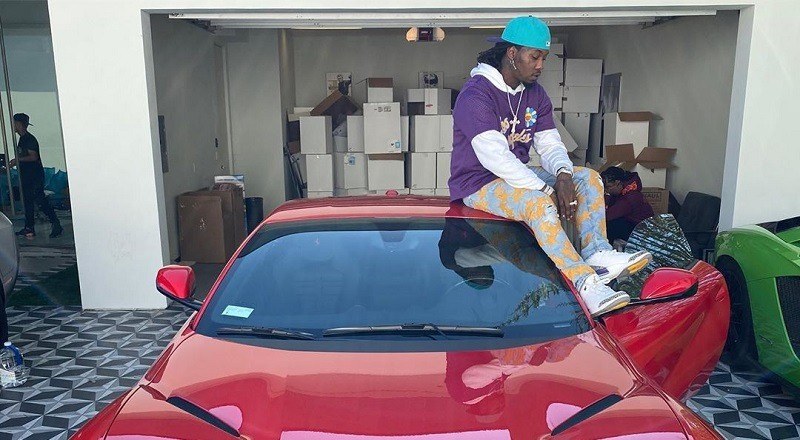 Through the early days of Migos, Offset was the most-low-key member of the group. At the beginning of their run, Offset was actually behind bars. The Atlanta rapper would return and become an integral part of the crew’s success.

However, Quavo was the star of the group, looking as though he was emerging into a strong solo career, in 2016. But, in 2017, Cardi B turned to Offset for a feature. While that single didn’t blow, Cardi did, and she became the biggest rapper in the game.

Offset, as her husband, had a much bigger spotlight, and then his music translated to a much bigger audience. Now, Offset is considered the biggest of the Migos trio. This morning, Offset ranted about hip hop culture and race, saying it belongs to the creators, and others are welcome, but should not try and make the rules.