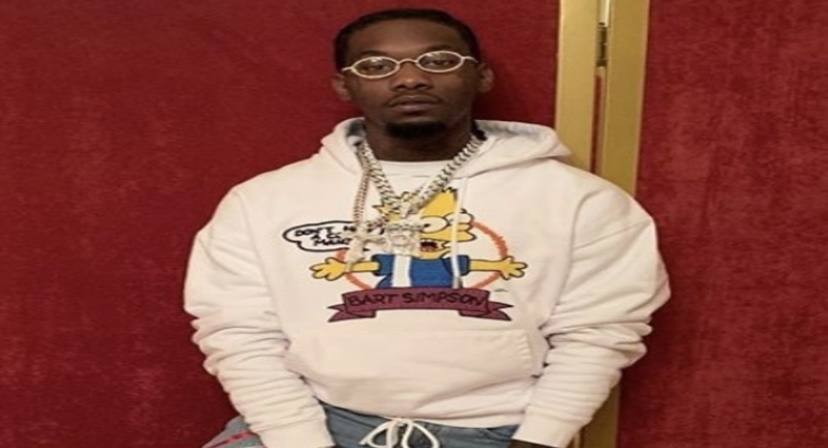 Rappers having issues paying jewelers for their work on time continues to be a trend and that appears to be the case right now for Offset. According to TMZ, Peter Marco of Extraordinary Jewels Beverly Hills is suing the Migos rapper for a large sum of unpaid jewelry.

According to legal documents, this amount dates back to October of 2018 where Offset bought $110,000 worth of jewelry in total. He paid $63k of it but left $47k left remaining. Marco supposedly sent Offset a letter earlier this month about the payment but never received a reply.

What Marco wants in the lawsuit is the full amount of the jewelry paid for, interest on it, and attorney fees. What’s unusual about the lawsuit though is that one of the CEOs of Quality Control Music, Kevin “Coach K” Lee, is listed in it. A rep for Coach K has since told TMZ that he doesn’t know why he’s in this lawsuit as he didn’t know about the transaction, doesn’t know who Peter Marco is, and rarely buys jewelry.

More in Articles
Keke Palmer and Quincy dating rumors heat up, once again, after the two spent the weekend in Miami; Keke posted Quincy on her IG Story [PHOTO]
Kanye West says he takes offense t being called “secular,” which Drake called him in Rap Radar interview, and Kanye said call him whatever, but don’t call him secular [VIDEO]