Home » Hip Hop News » Offset tried to rob Lil Uzi Vert? Southside said he saved him from getting robbed by Offset, in his IG Live rant, and Twitter is trying to figure out exactly what’s going on, here 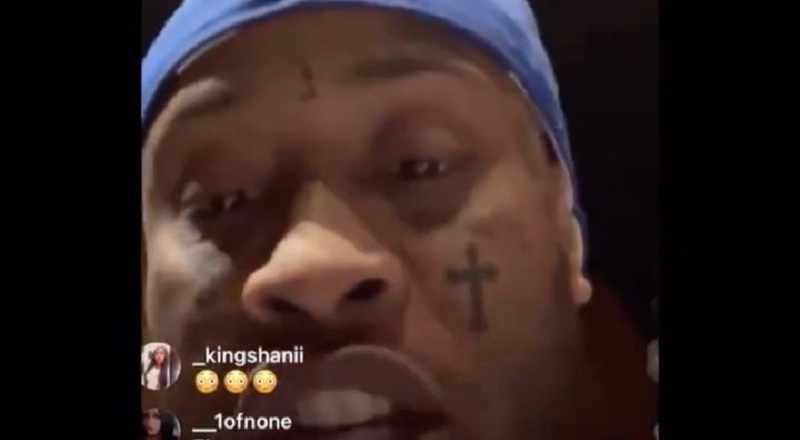 Apparently, there has been tension between Lil Uzi Vert, Yung Miami, and Southside, for a while. What fans saw, on IG Live, tonight, was all of it coming to a head. Tonight, fans witnessed Uzi cursing Caresha out, on Instagram.

Immediately, Southside, who is Yung Miami’s boyfriend, and father of her child, spoke out. He went on IG Live to tell Lil Uzi Vert to never talk to his girlfriend again. This came with a stern earning.

Southside didn’t hold anything back, when he went on Live, to tell Lil Uzi Vert off. He made it clear that he doesn’t hide behind guards and that he could’ve gone after him, earlier. Among other things, he mentioned stopping Offset from robbing Uzi, and this is what fans on Twitter want to know more about.

Read the tweets about Offset and Lil Uzi Vert below:

More in Hip Hop News
Lil Uzi Vert goes IN on Caresha (Yung Miami), cursing her out, during IG Live, and Southside gets on, telling him to never talk to his girl like that, again [VIDEOS]
Lil Scrappy ft. Tom G – “GA/FL” [VIDEO]