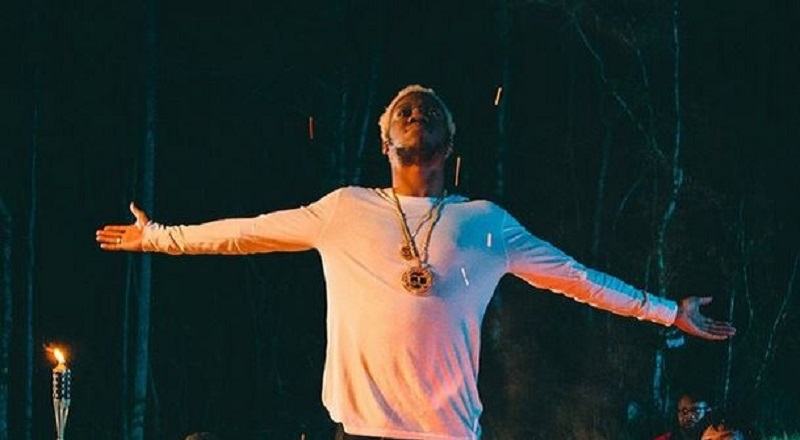 Last year, OG Maco took over the game with “U Guessed It” and the single continues to do well. A native of Atlanta, OG Maco is another affiliate of the Quality Control movement. But, he remains one of the many independent artists in the game.

OG Maco is a force in the game and his EPs have done considerably well, leading to interest in signing him. Major labels are always looking for new artists to sign. One major recruit is OG Maco and it looks like he may have found a label home.

Recently, OG Maco met with the executives of Capitol Records. The historic label is now a subsidiary of Motown Records. OG Maco has signed with them and there is a photo of him with the label executives to show the deal is going down.

See OG Maco with the Capitol Records’ executives below: