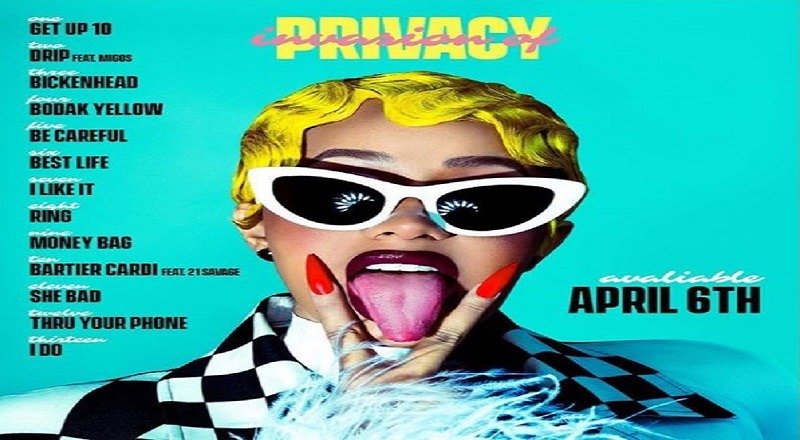 It’s not fair to continue saying that nobody saw Cardi B coming, because she’s been hot, for a year. If people are being honest, she made “Love & Hip Hop,” the two years she was on here. Before that, she was the most-popular person on social media.

Cardi B only needed a hit record and she came out the gate, topping the national charts, following up mixtape records. The Bronx femcee is now the biggest rapper, in the game. Even when she was giving major hits to G-Eazy, Migos, Nicki Minaj, and Bruno Mars, some tried it.

But, Cardi B comes in with Invasion of Privacy already eligible to go gold. Given the reactions the people have had, on Twitter, the album will likely go platinum. Already, “Be Careful” and “Drip” have been getting a lot of love and fans love “Bickenhead,” which samples Project Pat’s 2001 hit.

More in Hip Hop News
Donovan Mitchell talks NBA Rookie of the Year and Ben Simmons on First Take | #FirstTake | ESPN [VIDEO]
Rich The Kid gets exposed by India Love’s assistant, begging him to get her to unblock him + Tags his wife and tells her to get her husband out of his DMs [PHOTO]