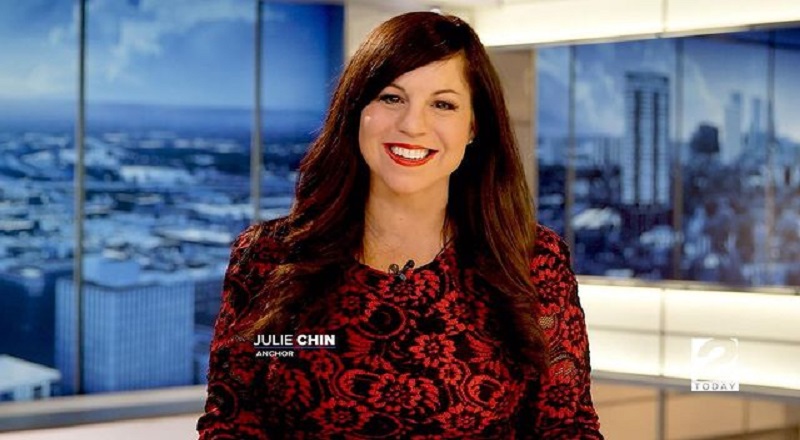 Oklahoma news anchor had a stroke live on air

In this day and age, it’s not just that anything can happen. It’s that anything seems to always happen. A few days ago, Julie Chin, a local news anchor, from Tulsa, OK was in the middle of her broadcast when she started feeling funny. After that, Chin had to stop, because she was having a stroke.

For Julie Chin, obviously she was going through a nightmare scenario. However, it was also a lot for the viewers, along with the other anchors and production crew to go through. As a result, Chin was rushed from the TV station to the hospital, where she was admitted. Meanwhile, everyone involved with the news production was shocked.

Julie Chin, of KJRH, in Tulsa, Oklahoma was reading the teleprompter when she lost the ability to speak. First, Chin went into a bit of shock, and was stuttering while she was trying to get her words out. Second, she began to completely lose control, so she stopped her broadcast. Finally, the crew removed Chin, as 911 was called, leading to her going to the hospital. After that, the doctors told her she had suffered the “beginnings” of a stroke. Thankfully, yesterday, Julie Chin updated viewers, letting them know she will be alright.

Oklahoma news anchor had a stroke live on air