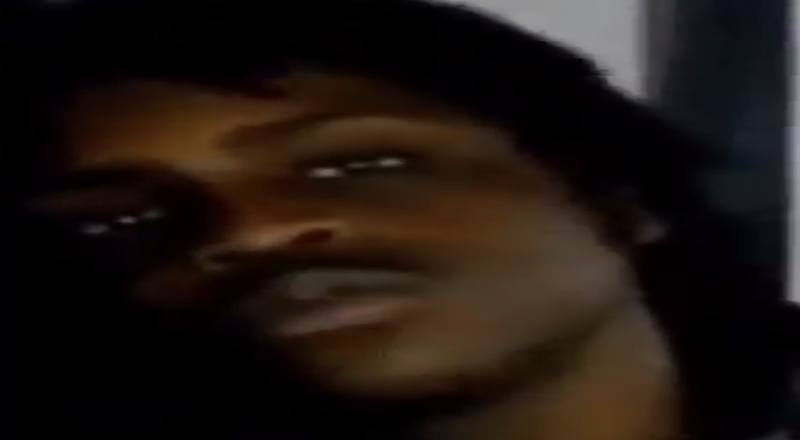 Soulja Boy lit the Internet on fire yesterday morning at his Breakfast Club interview. He continued to made sure everybody knew that he discovered Lil B, Riff Raff, Famous Dex, and Chief Keef along with putting the Migos on. He also had the epic “Draaake?? Draaake??” reaction after the debate of Meek Mill having the best comeback of 2018 over him was brought up with one of the points being made of Meek previously beefing with Drake.

Big Soulja also took shots at Famous Dex while on Instagram Live with him last night by saying he’s a junkie and that he’ll knock his teeth out. As far as Chief Keef goes, an old interview that he did is floating around social media with him saying that he was about to sign to Soulja’s SODMG label. It was never announced officially that Sosa ended up being with SODMG.

Soulja is still standing by his comments that he discovered Chief Keef and that he was officially SODMG. Check out the throwback video of Keef below.