Home » Hip Hop News » Omari Hardwick and Meagan Good will star in drama, “A Boy. A Girl. A Dream: Love on Election Night” 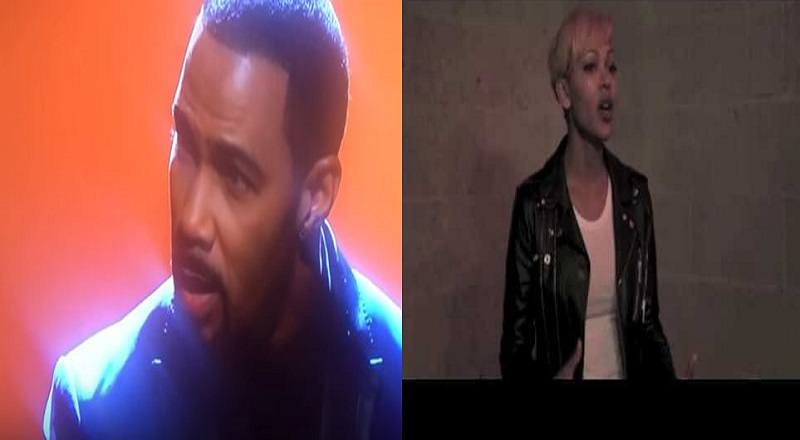 Free challenges him to revisit his broken dreams during a series of events that occur as Donald Trump surges ahead of Hillary Clinton in the race for electoral votes to win the White House. Definitely a different take on things. Hardwick and Good will be quite busy.

More in Hip Hop News
Nicki Minaj teases #RegretInYourTearsVIDEO and posts Foxy Brown on her Instagram, shouting her out, after photo surfaces of Remy Ma with Lil’ Kim [VIDEO + PHOTOS]
Chris Brown has his #WelcomeToMyLife documentary premiering on June 8 [PHOTO]