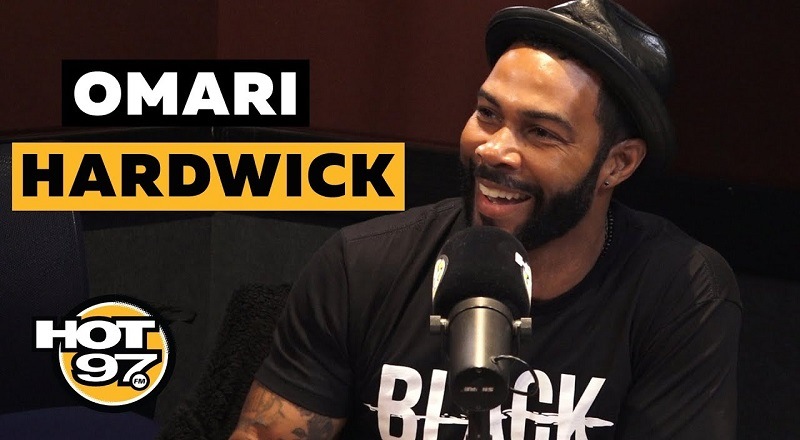 Before 2014, Omari Hardwick was a hard-working actor who was paying his dues. He was beginning to gain fame, due to being exposed to the BET audience. During season one of “Being Mary Jane,” Omari played opposite Gabrielle Union.

However, Omari Hardwick would become best-known for playing opposite Naturi Naughton and Lela Loren. Over at “Power,” Hardwick’s lead character, Ghost, is the man. With Tommy (Joseph Sikora), Ghost runs the NYC streets.

Recently, Omari Hardwick stopped by Hot 97, where he spoke with the morning hosts, Ebro and Peter Rosenberg. The interview began with the conversation about social media. It wound up being about the situation with Beyonce, at the Image Awards, explaining his and Jay-Z’s relationship, and “Power’s” final season.