Home » Hip Hop News » Omarion and his level of unbothered! Twitter is here for how O handled Fizz and Apryl, giving him props for sounding mature, wishing them well, and is labeled a real one for his maturity, as fellas remind how me made “Touch” and “Ice Box” 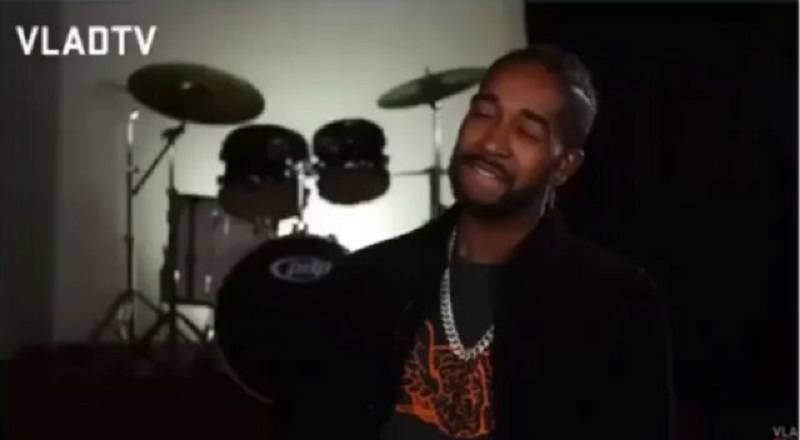 Listen closely to what Omarion said, in this interview, and he told it all, about everything. Before directly speaking on Apryl and Fizz, Omarion said he was brought up in the era of media training. He said he was taught how to articulate, which he said is now a lost art.

Add that with being a private person and Omarion is having no parts of the “Love & Hip Hop Hollywood” drama Fizz and Apryl are providing. In spite of how it looks, Omarion wished them well. Despite Fizz once calling O his brother, more recently saying not, O agreed with him.

Omarion, through the interview, didn’t show much emotion towards the talk of Apryl dating Fizz. Actually, O defended Apryl, as the mother of his children, and Fizz, as his B2K group-mate. Seeing this level of maturity has Twitter, as a whole, wanting to do better, hoping to reach his level of unbothered.

Read the tweets about Omarion below:

More in Hip Hop News
Kanye West is in The Process of Starting to Build 70,684-Square-Foot Amphitheater on His New Wyoming Ranch [PHOTOS]
Prayers for Tua: Tua Tagovailoa got hit with a hip injury, at halftime, as Alabama #CrimsonTide, played MS State, and fans on Twitter are lifting prayers for Tua