Home » Hip Hop News » Omarion announces #MillenniumTour2020, but J-Boog says B2K will not be a part of the tour #LHHH [VIDEO] 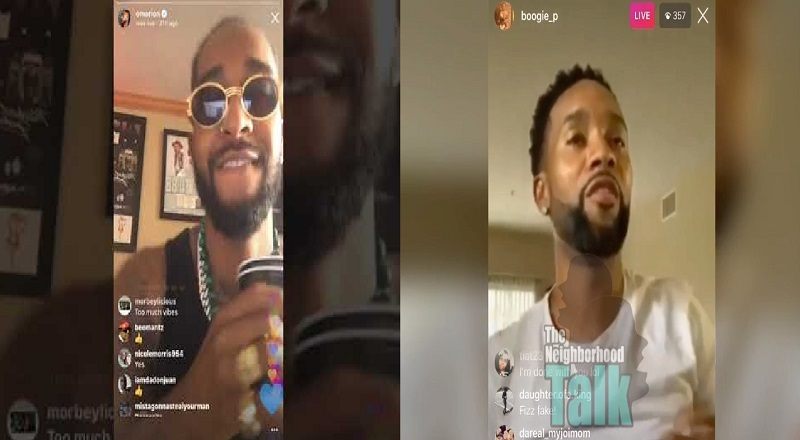 Last night, while Lil Fizz and Apryl Jones continued their romance, while J-Boog tried to talk to Fizz, it looked like B2K was over. During the sit-down, Fizz even said J-Boog wasn’t his friend, when he was only concerned with business. Omarion was posting, while Twitter went in.

As the “Love & Hip Hop Hollywood” drama played out, Omarion hinted at the Millennium Tour 2020 taking place. Just like that, fans were excited about B2K continuing their tour. But, there is just one thing they may have overlooked.

This evening, J-Boog went live on Instagram, where he said B2K is not doing the Millennium Tour 2020. With all the recent B2K nostalgia, fans overlook how Omarion also had his own successful solo career. It is likely that Omarion signed on to do another tour, as a solo act, performing his own hits.

More in Hip Hop News
Fetty Wap’s wife, Leandra aka @rosedealer, changed her IG bio to “I want a divorce,” before making her profile private, and removing the bio [PHOTO]
Fabolous Announces ‘Summertime Shootout 3: Coldest Summer Ever’ Album Will Be Released on Black Friday [VIDEO]