Home » Hip Hop News » Omarion finally talks Apryl and Fizz dating, saying they should be happy, she his children’s mother; O says he “feels no ways,” never saw the video of them, but said “that’s what couples do,” and co-signs Fizz saying they aren’t friends [VIDEO] 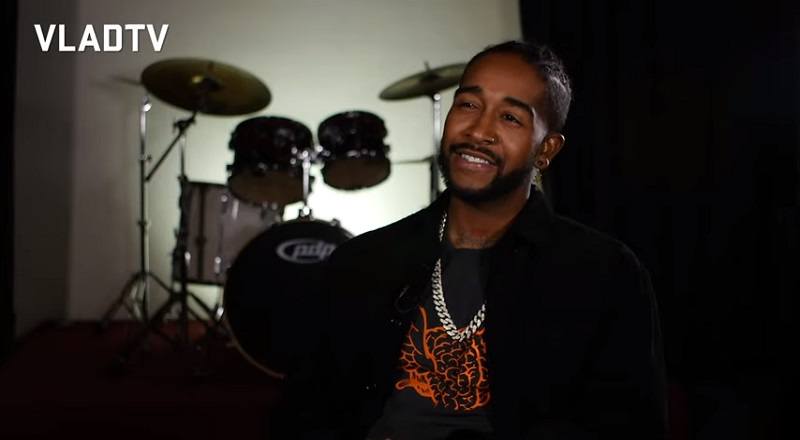 Yes, a lot of fans wanted to know what was up with Omarion and his label, Maybach Music. During this interview series, Omarion admitted the label didn’t really support his music. Pretty much, after he pushed the “Post To Be” single, himself, he decided to leave the label.

Omarion is making a lot of noise, since then, for being silent. Fans got their wish, in 2019, for B2K to reunite, and be on tour. As this was going on, his ex, and baby mama, Apryl Jones, revealed she and B2K’s, Lil Fizz are dating, showing this on “Love & Hip Hop Hollywood.”

Recently, Omarion has been sitting down with VladTV for a lengthy discussion. Finally, the conversation touched on Fizz and Apryl, with his take on their relationship. Surprisingly, Omarion had nothing bad to say about neither, citing Apryl being his children’s mother, and Fizz being a part of the B2K history, wishing them well, but saying they need to change the narrative, and agreed with Fizz that they are only on working terms.

More in Hip Hop News
Wale announces “Wow… That’s Crazy” tour, for 2020, as “On Chill” reaches number one on urban radio
Jhene Aiko – “None of Your Concern” [VIDEO]