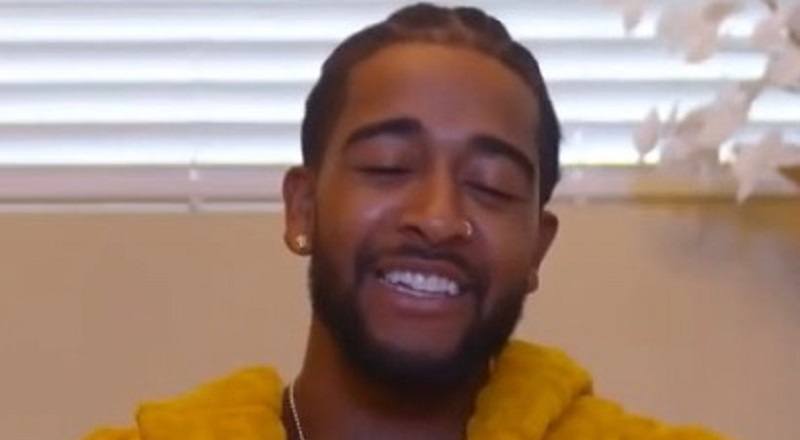 Most gravitated to Omarion’s comments about Lil Fizz and Apryl, when he spoke with VladTV. But, Omarion also dropped a lot of knowledge about business. Before reality TV, Omarion was holding onto his career, by the bits, in 2009.

Lil Wayne, meanwhile, was turning Young Money into a powerhouse, signing Drake and Nicki Minaj, in 2009. Another signee, Omarion, was added later that summer, but he quickly left. After a forgotten and overlooked EMI deal, Omarion signed with Maybach Music.

Omarion put out a few hits, “Post To Be” chief among them, returned to the top, and disappeared, again. In that interview, Omarion said he is now in his own deal, something he also told Big Boy, letting it be known that his company did “The Millennium Tour.” He is now doing a deal with Zeus Network to showcase the tour, in a documentary, securing another bag.

More in Hip Hop News
T.I. Responds To Floyd Mayweather Saying He Should Keep His Wife, Tiny, on Shelf if She’s a Trophy – “Money Can’t Hide Da Sucka in You”
Nicki Minaj sets a major thirst trap, twerking on Instagram, in the dark, despite being a married woman [VIDEO]