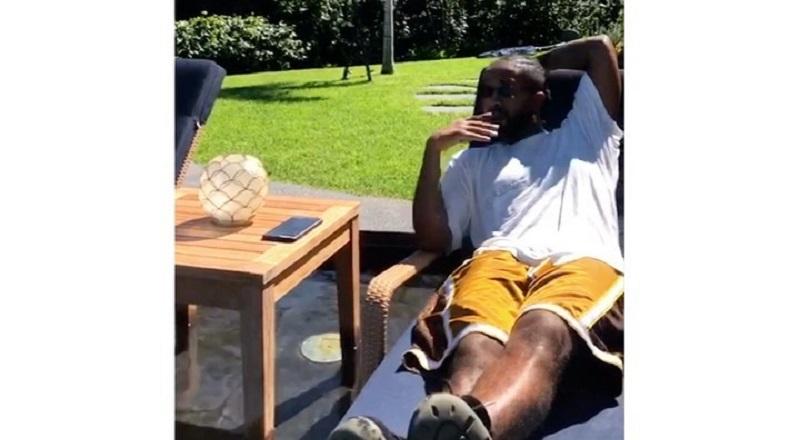 By 2012, Omarion was virtually forgotten, as B2K had long been gone from the scene, and his last hit was six years prior. When he signed with Maybach Music, many saw it as an odd fit. However, Omarion joined the team and dropped straight heat.

Back in 2012, Maybach Music was the hottest label in the game and an artist in R&B was all they were missing. But, Omarion never got the promotion of Wale and Meek Mill, despite his history. Despite all of that, he willed his own 2015 comeback with “Post To Be.”

Promptly, Omarion went right back into being forgotten, as his run was over, as was his time on “Love & Hip Hop Hollywood.” Courtesy of his group-mate, Lil Fizz, Omarion was put back in the spotlight by saying nothing. The two, alongside J-Boog and Raz B, enjoyed a huge 2019 comeback, which continues into 2020 … only for Omarion, though, as he’s doing the rest of the tour alone, launching the promo on the #LHHH season finale night, sharing promos with Bow Wow, Sammie, Lloyd, Ying Yang Twins, and Soulja Boy.