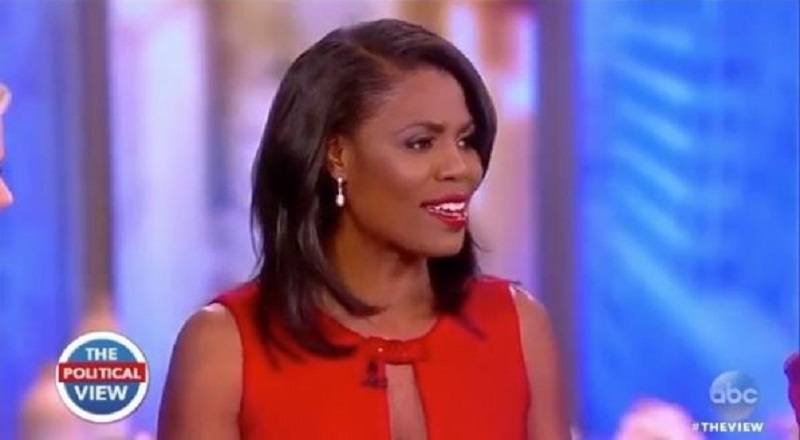 Where to even begin with this political drama, as it has only intensified since Donald Trump took office. Given the way he ran his campaign, it was going to be drama, regardless of who won the election. But, Trump having Omarosa on his team is even more controversial.

Long before Donald Trump was the face of politics, Omarosa was controversial. In 2004, Trump premiered “The Apprentice” and the most-notable contestant was Omarosa. But, how she acted is not how most consider the “typical” black American.

Omarosa went on “The View” to discuss Donald Trump’s presidency, where a major argument ensued. She would fire back at Joy Behar and Sunny Hostin, immediately after every comment. Afterward, Omarosa caught it from “Black Twitter,” as they didn’t have time for her, nor did the “conservatives” for the “liberal” ladies of “The View.”

Watch a clip from the show below:

Read the tweets about Omarosa below: