Home » Hip Hop News » Omarosa on “I Love New York?” It’s been so long that most people watching the #ILoveNewYork marathon forgot about it, but people weren’t here for her, because of Trump, and being back on reality TV 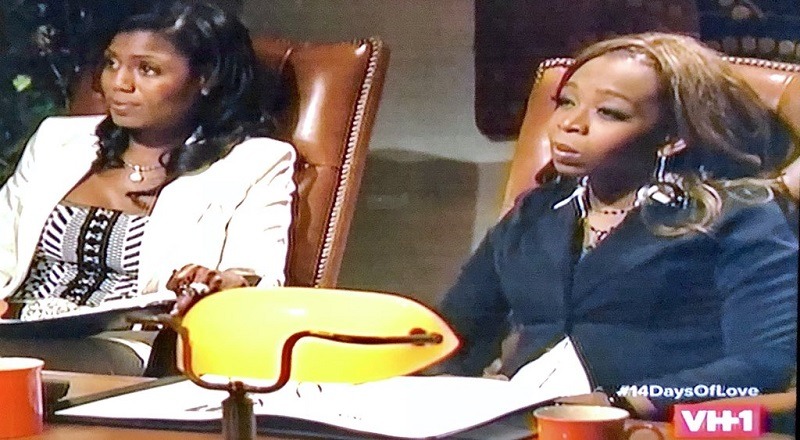 Because of how unpopular President Trump has been, with the black community, Omarosa definitely lost cool points. A reality TV veteran, from way back, Omarosa was hated, when “The Apprentice” was on. It was how she acted, that turned people off.

Omarosa definitely played her position well, but that did nothing to endear her with the people. It was hard to get behind her, when she began campaigning with Trump. When he won, she took a position in his cabinet, which she no longer holds.

Now, Omarosa is on “Celebrity Big Brother,” and she is talking trash about the Trump administration. But, she still was a part of it, so people aren’t cutting her any slack. On “I Love New York,” Omarosa made a brief cameo, when New York was trying to figure out which guys had bank, but Twitter doesn’t wanna see her.

Read the tweets about Omarosa below:

More in Hip Hop News
Isaiah Thomas talks Lakers’ loss to Mavericks, says team needs to close, but liked the teams pace, and praised Luke Walton for playing to his strengths (FULL INTERVIEW) #LakersVsMavericks [VIDEO]
Rich Dollaz calls out Stacey Dash and says she definitely should not run for Congress; Dash hits back, clowning him for saying “u” instead of “you” [PHOTO]