Home » Articles » OOP! The CEO of Wilhelmina Calls Cardi B Out For Lying; Says The Diesel Deal Was Built Around Nicki Minaj; Nicki Responds By Saying Fashion Nova Has Been Offering Her The Deal Cardi Has For Over A Year 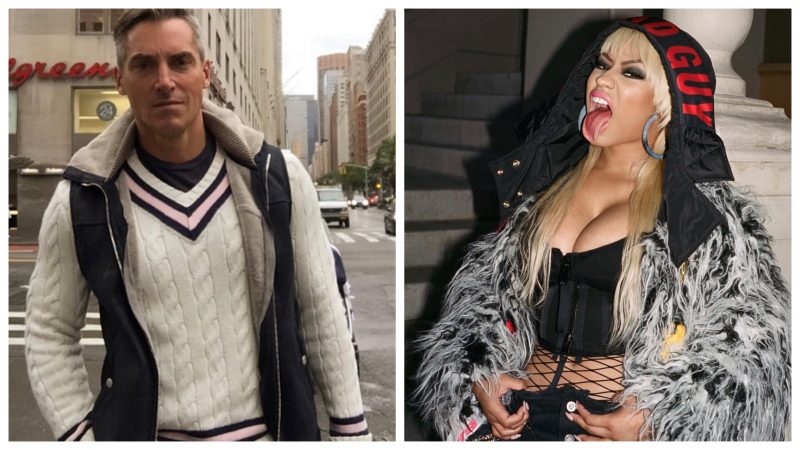 Y’all might want to pop yourselves some popcorn and get cozy because it’s clear that the tea is going to be spilling all night.

Cardi B went on instagram to say that she was offered a clothing deal with Diesel before Nicki Minaj was. The Bill Wackermann, the CEO of Wilhelmina, came forward to refute Cardi’s claims. He claims that the “Diesel deal was built around the one and only Queen.” He also said that he has receipts to prove it.

Nicki then went into The Shade Room to post under their repost of what Bill said and claimed that she was offered the Fashion Nova deal before Cardi was.

More in Articles
Marcus Confronts Brooke About What Amber Told Him And Brooke Tries To Flip The Script #LHHH [VIDEO]
Hold Up! Shun Love Takes Off Her Daughters Wig And Try To Hit Brooke With It: Twitter Fans React “It Be Your Own Mom To Snatch Your Wig” #LHHH [VIDEO] [PHOTOS]