Home » Hip Hop News » Oprah pays homage to her father, on Instagram, after he passed away, due to battle with cancer 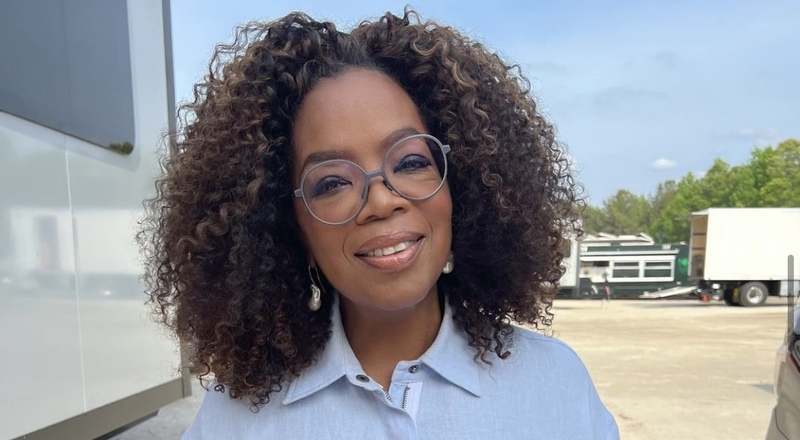 Oprah pays homage to father after passing away from cancer

On Friday night, TMZ reported that the father of Oprah Winfrey, Vernon, unfortunately passed away. This was due to him battling cancer. Vernon Winfrey passed away in Nashville. A local city councilman confirmed this first, to Nashville’s WKRN.

Now, Oprah is speaking on experiencing this tough loss, of her father. She posted a video from a party that she threw for him, on July 4. This was a “Vernon Winfrey appreciation day,” where he was honored as a former city councilman and longtime local businessman. Vernon also owned Winfrey Barber & Beauty Shop. Oprah also emphasized that her father always felt the love around him, until his last days.

“Less than a week ago we honored my father in his own backyard. My friend and gospel singer Wintley Phipps saluted him with song. He FELT the love and reveled in it until he could no longer speak. Yesterday with family surrounding his bedside, I had the sacred honor of witnessing the man responsible for my life, take his last breath. We could feel Peace enter the room at his passing. That Peace still abides. All is well. Thank you for your prayers and good thoughts.”

Check out Oprah speaking on her late father, Vernon, below.

Oprah pays homage to father after passing away from cancer