Home » Hip Hop News » Orlando Brown is trending on Twitter for turning his life around, getting off drugs, and giving his life to the Lord [VIDEO] 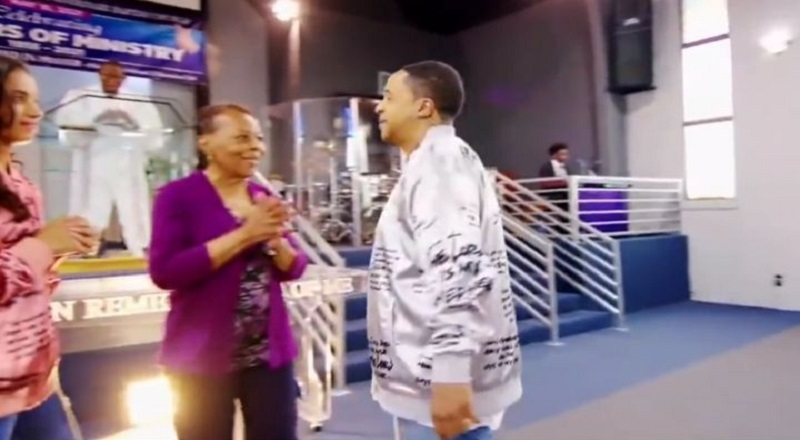 A few years ago, Orlando Brown was trending, every day, for his outrageous actions. His most-infamous moment was him talking about Raven-Symone, on VladTV. In 2016-2017, he was being roasted daily, even by the media, but he was clearly going through something.

Orlando Brown admitted to having a drug problem, while he was going through it. He would return in 2018 and 2020, with more outlandish accusations. Last year, he hit rock bottom, when he ended up getting into a fight with one of his friends.

In 2021, Orlando Brown has silently worked to overcome all of these issues. Now, Orlando Brown overcame his drug addiction, entirely. The onetime child actor is not only sober, but he has given his life to the Lord and he is making Christian rap music.

More in Hip Hop News
Doja Cat vents about being unhappy and overworked, saying she feels forced to do things she really doesn’t want to do
Chris Brown won’t be charged in battery case and he blasts the media, saying he bets they won’t blow this up, but they tried to cancel him