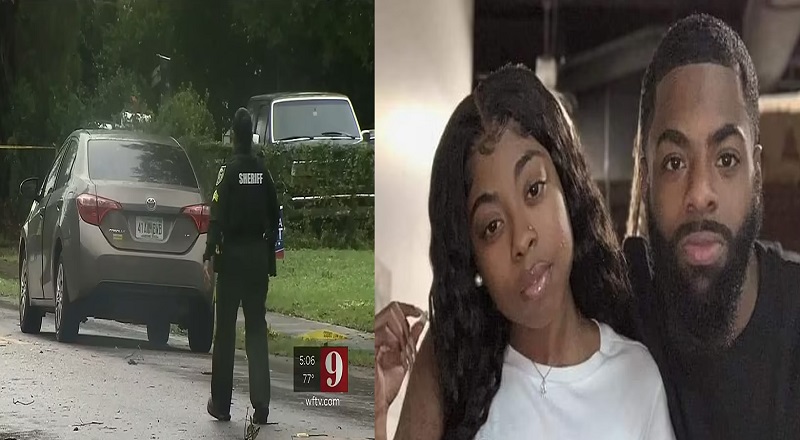 During hurricane season, anything can happen. This is a large reason why people are encouraged to evacuate when the storm hits. Usually, Florida is among the hardest hit places, when hurricanes land, in the United States. Much of this is due to Florida’s tropical positioning and the state being a peninsula. Last week, Hurricane Nicole hit the Sunshine State, and it was just as bad as it was projected to be. Much like Hurricane Harvey did Texas, in 2017, there was a strange fatality during Hurricane Nicole, in Orlando.

In Orlando, there were twins, Kianna and Khalil Sapp, who were male and female. During the hurricane, the twins were driving through the suburban areas of Orlando, Florida. Sadly, this is where the twin brother and sister would run into fatal danger. The twins were not alone in their vehicle, as Kianna’s daughter was also in the vehicle. Kianna’s daughter is only days away from celebrating her first birthday, which is November 22. Sadly, she will grow up with only the memory of her mother and uncle.

When Kianna and Khalil Sapp were driving through the Orlando suburb, Conway, they encountered a down power line. On the highway, there was a live cable. In an attempt to get past the live wire, Khalil exited the vehicle and attempted to move the power line. As a result, he was electrocuted, and passed away on the scene, getting engulfed in flames. When Kianna attempted to save her brother, she was also fatally injured, which led to her passing away at a local hospital. Now, the family has launched a GoFundMe page to help the twins’ family cover funeral expenses.

More in Hip Hop News
Black man ends up walking on White man who refused to get out of his way, during football game [VIDEO]
Drake loses $2 million bet, after choosing Israel Adesanya, to win at UFC 281