Home » Hip Hop News » Owner of Slice of Life Pizza in Wilmington, NC gets put on blast, on Twitter and Facebook, for allegedly threatening the life of a black man, Andrew Moon, who recounted the encounter of the owner telling him he had a gun, on Facebook + Owner apologizes [PHOTO] 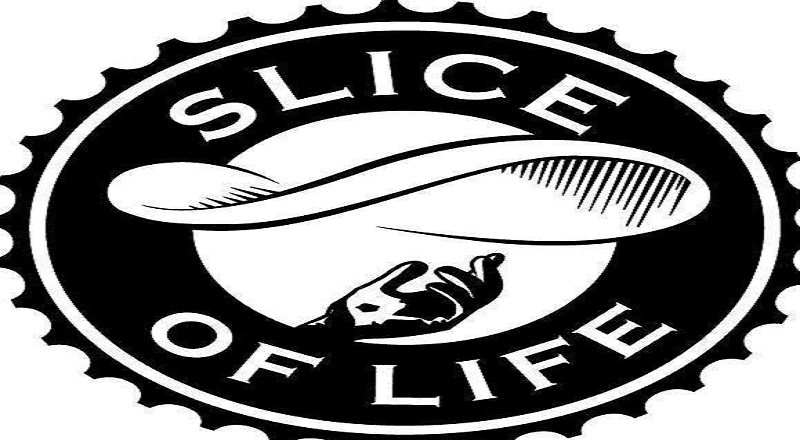 In Wilmington, the city has been devastated by Hurricane Florence. The storm is over, but the work has to officially begin. Yesterday, unfortunately, was a day when tempers won out, and a name was ruined.

Slice of Life Pizza is a popular restaurant, within the city. With two locations and good food, it is a mainstay. Unfortunately, with everything going on with the storm, the owner of the restaurant ended up threatening a man of color, Andrew Moon.

People familiar with the restaurant, and with Andrew Moon, wasted no time calling the owner out on social media. Rumors suggested he threatened to shoot Moon, but he did tell Moon he had a gun. In the end, the owner issued a public apology, and he went onto say he called Moon to personally apologize.

More in Hip Hop News
Roccstar is really, really, MESSY! SMH… #LHHH fans ain’t here for Roccstar or Brooke Valentine, after Roccstar made fun of Moniece, and had Brooke record her song, while she was being rushed to the hospital, fans call him “disgusting, full of sh*t, corny, and shady”
Don Q Responds Back To Kodak Black “I’ll Knock You Out” And Tells Him To SMD! [VIDEO]