Home » Hip Hop News » Papa John, from Papa John’s, gives a strange interview, where he says he ate 40 pizzas in 30 days; Fans on Twitter call him “moist,” pointing out how sweaty he looks 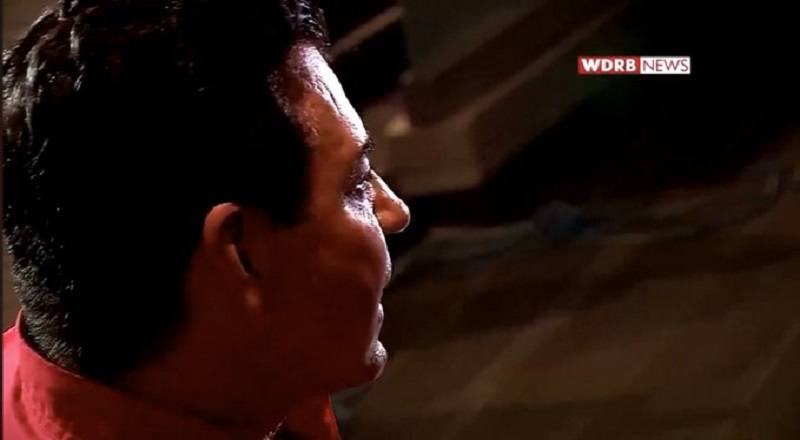 It’s hard to tell exactly what’s going on, right here. Apparently, Papa John, the founder of Papa John’s Pizza, gave an interview. In this interview, much of what he’s saying doesn’t make too much sense, and this has caused quite the discussion.

Through the years, people have grown up with Papa John. His commercials always prominently feature him discussing the business, and the meals they offer. People have grown used to seeing Papa John with the red button up shirt, no matter what.

Tonight, fans noticed that Papa John’s shirt, actually read “Jeff’s baseball,” instead of the company shirt. That, along with him saying he recently ate 40 pizzas in 30 days has Twitter talking. Because of his apparent sweating, they are also calling him “moist.”

Watch the interview clip and read the tweets about Papa John below:

Why does Papa John look like he’s about to put his name in the Goblet of Fire pic.twitter.com/xODuLak82S

More in Hip Hop News
Apple Watts accuses VH1 of editing tonight’s episode to make it look like she and Summer Bunni fought, when they squashed their beef, claiming she only went down to talk to her, but got jumped by another girl #LHHH [VIDEO]
Brandy gassed Ray J, with the “Ray’s sister” thing and #LHHH fans have jokes, but are surprised to find out how she blinded Rome, from Immature’s, eye and that she had a crush on him