Home » Hip Hop News » Papoose gets props on Twitter for calling Joe Budden out over how he treated Cyn and making him be accountable; Women want a man like him and for him to give fellas notes #LHHNY 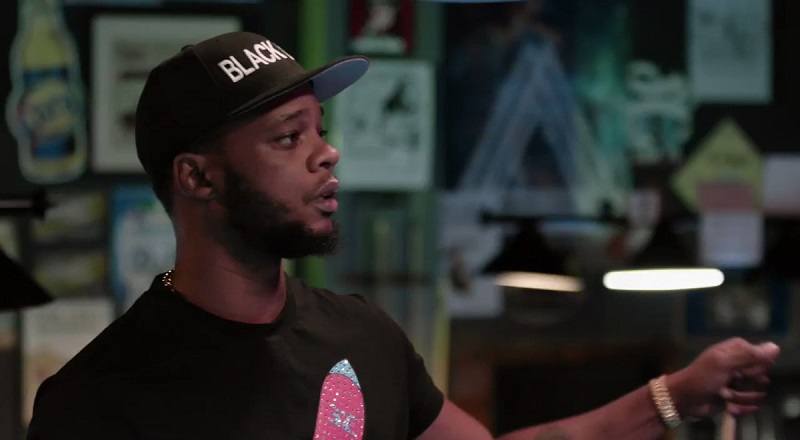 Long before “Love & Hip Hop,” it was clear Papoose was much different from the typical rapper. When he and Remy Ma got married, she was in prison. Despite his wife being away, Papoose saw her nearly every day, and made sure her child, who was not his, saw her, too.

Papoose also was faithful to Remy Ma and, when she was released from prison, sidelined his own career to manage hers. It was Papoose who was key in getting Remy Ma and Fat Joe reunited. Five years later, he’s proven to really be about what he says he’s about.

Tonight was the “Love & Hip Hop” season ten premiere and Papoose was talking to Joe Budden. While Joe denied cheating on Cyn, but admitted to going to strip clubs, Papoose called him out. Twitter had major props for Pap calling Joe out over how he treated Cyn, and making him be accountable.

Read the tweets about Papoose below:

More in Hip Hop News
Yandy gets dragged by Twitter for being messy and #LHHNY fans say they can’t rock with her, but they’re not here for Kimbella throwing their friendship away for Chrissy, when she beat her, and Yandy was her sister
Cam’ron Reveals Official Tracklist For “Purple Haze 2” Album Which Releases on December 20; Features Include Jim Jones, Wale, Max B, and More [VIDEO]