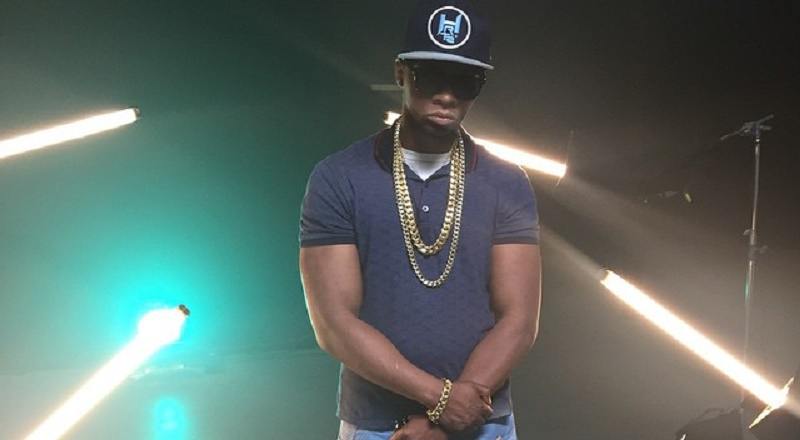 One of the most-unique artists in hip hop is Papoose, the man who many feel could have “brought New York back.” In 2006, Papoose was touted as the next big thing in hip hop. He signed a lucrative deal with Jive Records, but it was not meant to be.

In 2013, Papoose finally released The Nacirema Dream, his long-awaited debut album. That summer, Papoose talked to Hip Hop Vibe about the album release. Since then, Papoose took on Kendrick Lamar for New York and saw his wife, Remy Ma, finally released from prison.

Papoose has kept busy on the mixtape scene, but he has yet to release another album. This afternoon, Papoose announced You Can’t Stop Destiny, his sophomore album. The album track listing and cover was released today, via Papoose’s Instagram, revealing guest appearances from Troy Ave, Remy Ma, Ty Dolla $ign, Maino, Red Cafe, and more.

Read the You Can’t Stop Destiny track listing below: