Home » Hip Hop News » Paris Hilton dresses as Kim Kardashian for #YeezySeason6 and she looks just like her, at first glance! #KimClone [PHOTO] 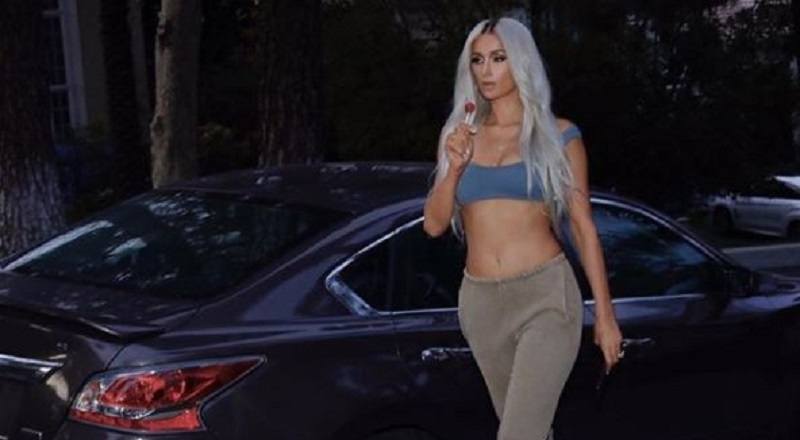 Believe it or not, there was once a time when Kim Kardashian wasn’t the most-discussed woman on the planet. Before her, Paris Hilton and HER sister were the topic of discussion. Back then, Kim Kardashian was the best friend.

By 2006, Kim Kardashian burst into the spotlight, in her own right, and made a name for herself. Within two years, she had her own reality show, helping turn E! into a powerhouse network. A decade later, Kim has Paris Hilton pretending to be her.

Kanye West has gone all out, once again, for Yeezy Season. He has both Kim, his wife, and the Clermont Twins, out there walking naked through the McDonald’s parking lot. On top of that, he has Paris Hilton being a lookalike for his wife, when they look nothing alike!

More in Hip Hop News
Casanova threatens DJ Akademiks, telling Ak to not wear flags, because colors match his clothes, quoting 50 Cent, and threatens to have him hurt, if he goes to jail [PHOTO]
Boosie and Kevin Gates have squashed their beef; Boosie invited Kevin Gates to come to his show, on IG Live [VIDEO]