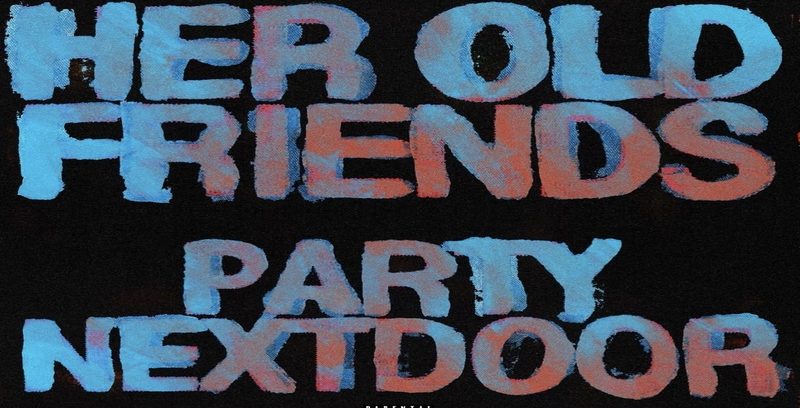 Last month, PartyNextDoor finally returned with new music, as he linked up with Diddy for their “Sex In The Porsche” single. In January 2022, he and producer OG Parker released their “No Fuss” single. It has been over two and a half years since Party’s previous single, as that was his “Loyal” remix with Drake and Bad Bunny.

However, PartyNextDoor is now releasing a new single, to kick off 2023. On Thursday night, he took to social media to announce his new “Her Old Friends” single. This will be available on all streaming platforms, on midnight of January 13.

Fans also hope that the release of Her Old Friends will hint at PartyNextDoor also finally releasing a new album. His last one came way back in March 2020, which was “PartyMobile.” That went on to debut at number three in the US, on the Billboard 200 chart. 15 songs were available, and led by singles such as “Loyal” featuring Drake and “Believe It” featuring Rihanna. Party initially signed to Drake’s OVO Sound record label back in 2013, and has been on of the biggest artists to come out of Canada.

Check out PartyNextDoor revealing his new “Her Old Friends” single, below.

Continue Reading
You may also like...
Related Topics:featured, partynextdoor