Home » Hip Hop News » PARTYNEXTDOOR responds to the reports of him being arrested by showing off his wrists, saying the only chains on his wrists have diamonds on them [PHOTO] 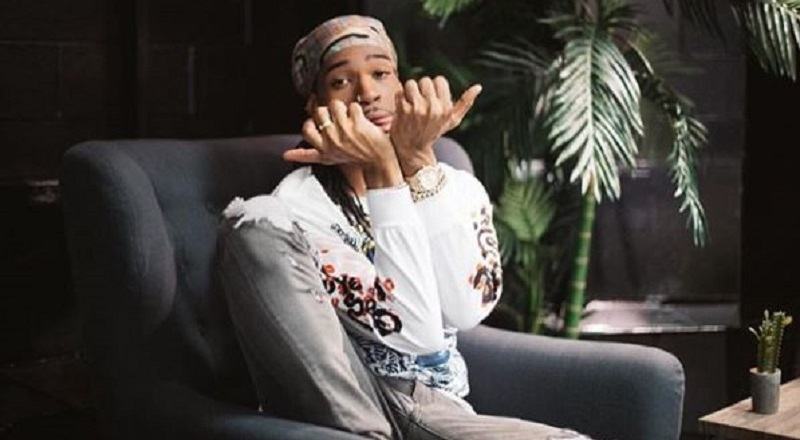 Yesterday, PARTYNEXTDOOR was all over the news, due to him being arrested. The story claimed he was on the Canada/US border, where he was arrested for drug possession. Driving alongside a friend, both men were arrested for possession, though they had different drugs.

PARTYNEXTDOOR is a member of Drake’s OVO camp and has been putting music out for some time. However, he didn’t emerge with a radio hit, until last year. His single, “Come and See Me,” became a big record, during the summer of 2016.

Now, he has returned, coming via Instagram, to respond to the rumors of his arrest. PARTYNEXTDOOR is denying there being any arrest, according to his Instagram post. He said the only chains on his wrists have diamonds in them.

More in Hip Hop News
Nelly got arrested, this morning, accused of raping a woman at 3:45 am, on his tour bus
NBA YoungBoy addresses Gee Money on “Pour One,” saying he once called him his “big brother,” until he slept with his sister, threw it in his face, and gave her some kind of disease