Home » Hip Hop News » Pastor David Wilson, from the infamous video, last year, has returned, asking via Facebook what a “WAP” is [PHOTO] 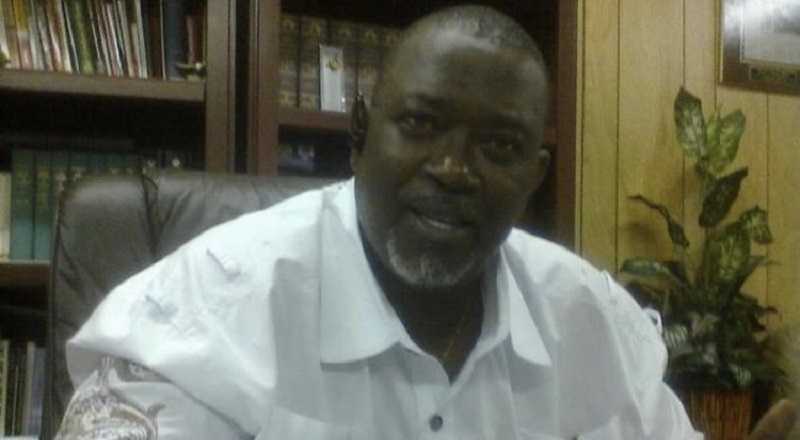 A year ago, Pastor Wilson rose to infamy, by virtue of one video that went viral. More than viral, this video went super viral, and it gave new meaning to the word “tongues.” Indeed, David Wilson was a household name for a couple of weeks.

Since then, Pastor Wilson has disappeared, as most viral moments do, but he’s retained a huge fan base. A lot of people follow the good pastor and nobody is forgetting that infamous video. But, Wilson appears to be making it back to the forefront.

Pastor Wilson returned, via Facebook, with a question. In the wake of the Cardi B/Megan Thee Stallion hit single, David Wilson wants to know what a “WAP” is. On Facebook, he messaged a woman, asking her, and she, in turn, asked him if he’s the man from the infamous video, to which he told her to mind her business.

More in Hip Hop News
Nick Cannon’s Team Denies Report of Him Suing Viacom For $1.5 Billion After Being Let Go For Anti-Semitic Comments
The Weeknd Donates $300,000 For Relief To Lebanon After Explosion Last Week