Home » Hip Hop News » Pastor Joey Deese, of Oakdale Baptist Church, in Rock Hill, South Carolina gets blasted on Twitter for being at the US Capitol, during the riot, but takes to Facebook to explain he was only there to pray for our country, but people dig up anti-BLM posts from him [PHOTOS] 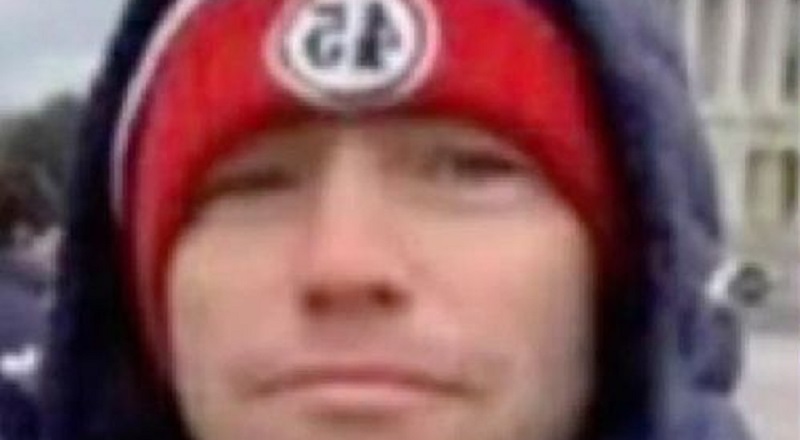 What happened, in Washington, DC, earlier this week, was unspeakable. Needless to say, it should have never happened, but the reality is that it did. It goes without saying that civility should be restored in politics, especially after the riot took place.

The US Capitol was really overtaken by a mob of people. This is something out of a movie and definitely something most people thought would never happen. Sadly, this is something the President of the United States encouraged.

A man named Joey Deese, the pastor of Oakdale Baptist Church, in Rock Hill, South Carolina, was exposed on Twitter for being one of the people out there, during the riots. Since then, he explained, on Facebook, that he was only out there to pray for America. But, people have dug up his alleged Facebook posts, which are filled with anti-BLM content.

Read all the info about Joey Deese, and his response, below: