Home » Articles » Pastor Troy Says He Isn’t Homophobic Even After Bashing Lil Nas X’s Pink GRAMMYs Outfit and Saying Being Gay is Pushed on Kids; Is Fine With Taking Photos With Gay Men But Still Doesn’t Approve of Their Sexuality [VIDEO] 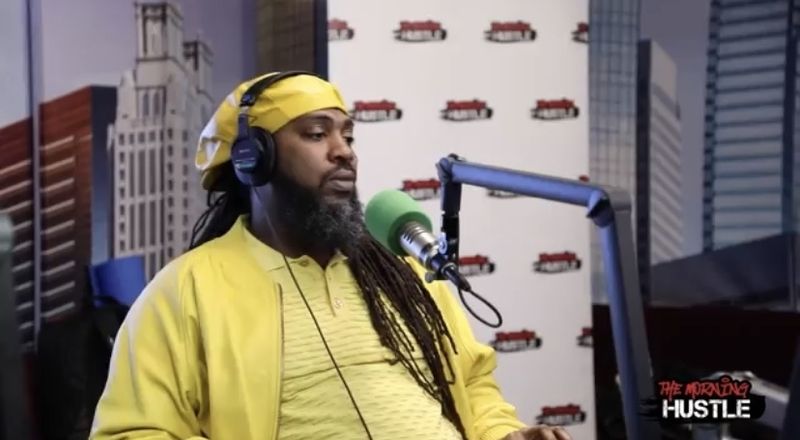 A few days ago, Georgia hip-hop legend Pastor Troy made a very homophobic Instagram post bashing Lil Nas X for his all-pink GRAMMYs outfit and being gay. He even showed how salty he was by saying that this is how you have to look to win awards. He Troy continued to act ignorant by saying being gay is what’s being pushed on kids these days and made the claim that his 14-year-old son said “F*ck Applebee’s” in regards to gay men kissing in a commercial.

Troy appeared on The Morning Hustle to discuss his post and sadly doesn’t seem to have any regrets about his comments. He said that he’s been in the rap game for 20 years and has taken photos with gay people, transvestites, and more but he still won’t tell his son that it’s okay to be gay. He flat out said “it ain’t cool to be gay.”

It’s really disappointing that we still have rappers like Pastor Troy who want to keep homophobia alive in hip-hop. He’s a really nice guy in-person but comments like these just don’t sit right. Check out his interview with The Morning Hustle addressing the Lil Nas X post below.

More in Articles
Meghan Trainor ft. Nicki Minaj – “Nice To Meet Ya” [VIDEO]
Chicago Rapper Young QC Gets 99 Years in Prison For Paying Friend To Kill His Own Mother To Get Her Life Insurance Money and Use it in Music Video; Friend Gets Hit With 100 Years [VIDEO]